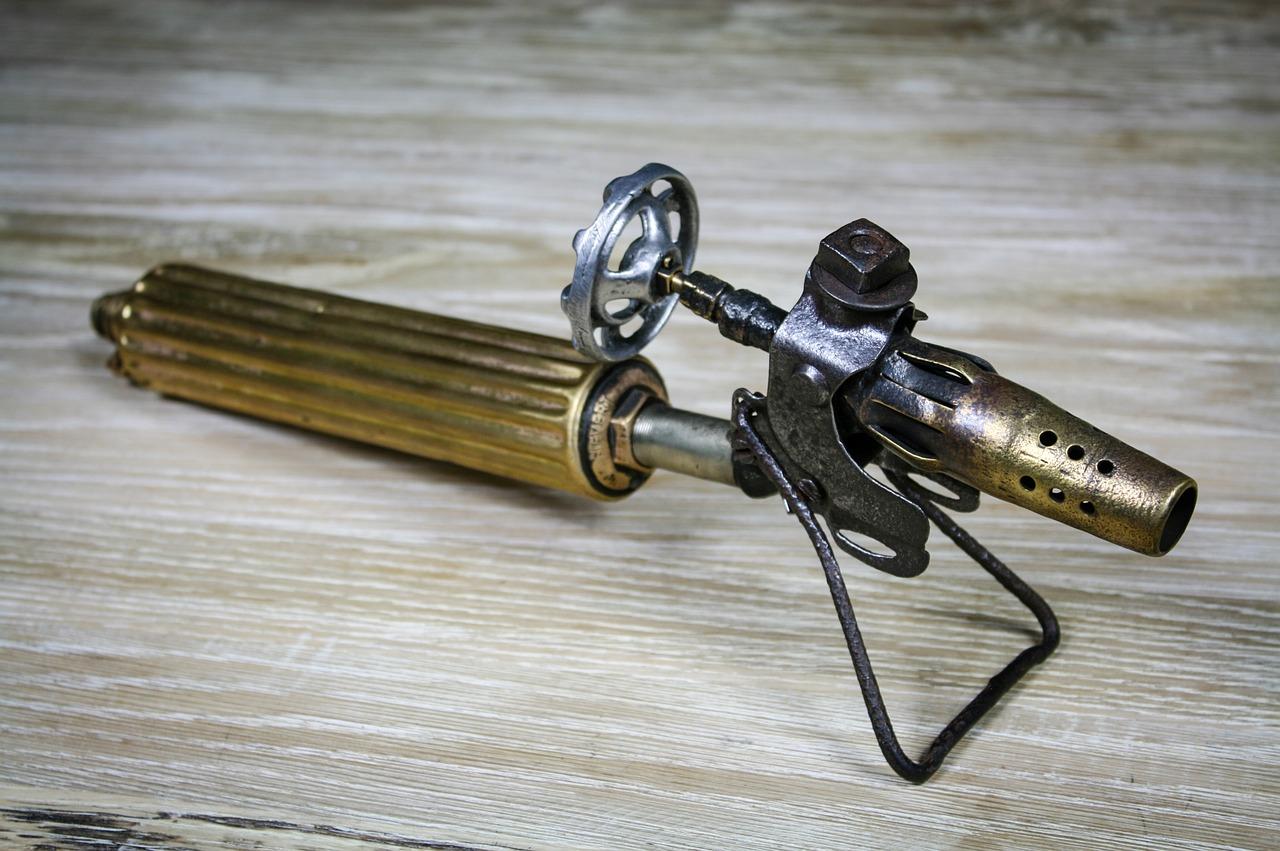 The two brothers of (4 and 6 years old) escaped from the home and caused harm to their neighborhood. The damages were so huge that a neighbor has to call the police.

On Monday, August 12, 2019, will be a day that two German parents will remember throughout their lives. Their two sons ran away from home in Kulmbach yesterday and set a trail of destruction.

The German police explained that the damage done to the neighbor’s properties will cost $16,827. The two boys left with an excuse yesterday afternoon. First, they stole a gas burner and flammable liquid from a neighbor and with that, they started a fire in a carport.

Then, in their search for fire extinguishing water, they flooded a cellar from another neighbor, stole a spray of white paint, and started using it. Doors from other neighbors and two cars had to pay. A neighbor saw the damage and called the police.

Agents picked up the pair and took them to the local youth care. Their mother was called to tell her where she could pick up her children. The Bavarian police are still investigating the case, a press agency spokesperson AP said. But the damage – up to $17,000 – will, in any case, be recovered from the parents.