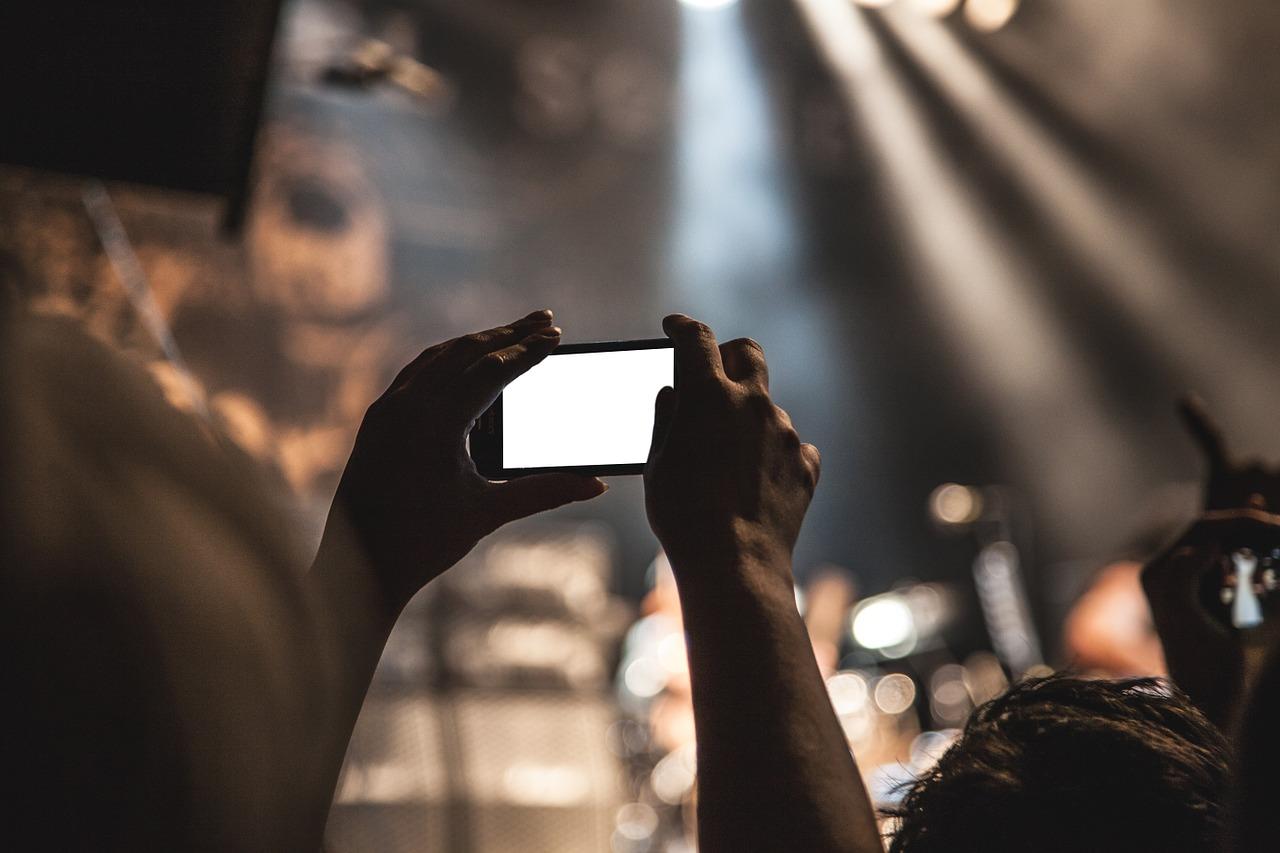 Also, 205 cinemas would open in Shanghai on Saturday, because the spread of the virus has recently slowed down considerably in China. Nevertheless, on Thursday, there turned out to be about fifty new cases of infection from abroad.

In response, the Chinese government has said that the cinemas should close indefinitely, in order to prevent a second wave of virus spread.

Although the cinemas were closed for almost two months, few people came to the small number of movie theaters (about 5 percent of the total) that had reopened. To attract people to the cinema, the cinemas, therefore, showed old ‘Avengers’ films.