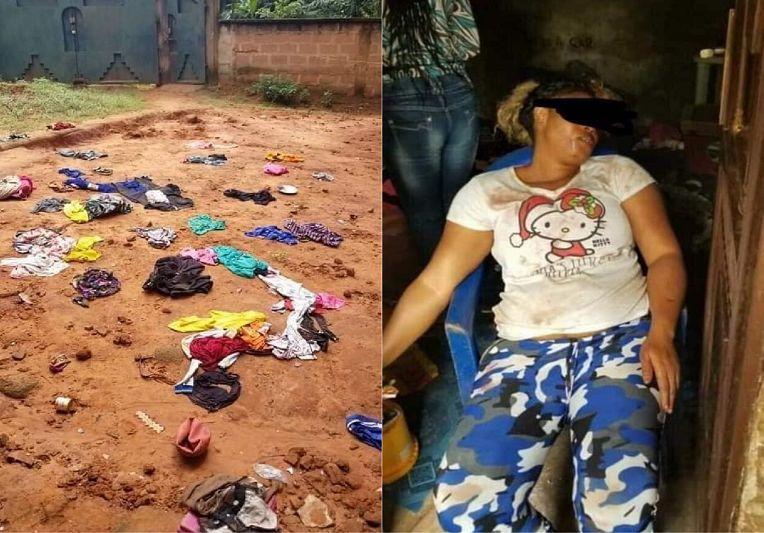 In Nigeria, a husband identified as Iwuchukwu Anajemba Samson had been alleged to try to burn his wife and stepdaughter for an unknown reason.

The man is reported to have attempted to kill his wife and daughters in Mbaukwu, South Awka of the Local Government Area, Anambra State, Nigeria.

According to a Facebook user that shared the story, a man named Iwuchukwu Anajemba Samson brutally assaulted, mutilated, and attempted to kill his wife alongside his stepdaughters at Alex Anajemba Street Akabo village in Mbaukwu, Anambra State.

According to one witness, the “man was constantly beating the wife and stepchildren”.

On one occasion, the man poured fuel on one of his stepdaughters and set her on fire with a matchstick.

“Series of attempts to call the man to order by his immediate family and that of his wife have proven abortive, as the hot-tempered and ever furious man is known for violence.

“While the woman and her kids have been rushed to the hospital, we call on government agencies, human right activist, and the Police to intervene on the ugly incident to avoid further incarceration by the parties involved.”