A 10-year-old boy from the southern German city of Nuremberg received a medal on Wednesday for rescuing his sister from a burning car.

Kenan Buyukhan saved his two-year-old sister at the end of March and was rewarded with the Bavarian rescue medal. Kenan was waiting in the car with his little sister for their mother when he noticed the smell of smoke.

He got out of the vehicle and saw that the rear tire was on fire. He freed his sister from her car seat and pulled her out of the car, which was completely burned out.

Another 42 people received the rescue medal from Prime Minister Markus Soeder in Munich on Wednesday.

How your iPhone shares your data while you sleep

Role of advert in organization and why it's inevitable 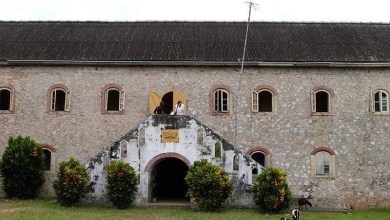 Role and how the Germans traded the African Slaves