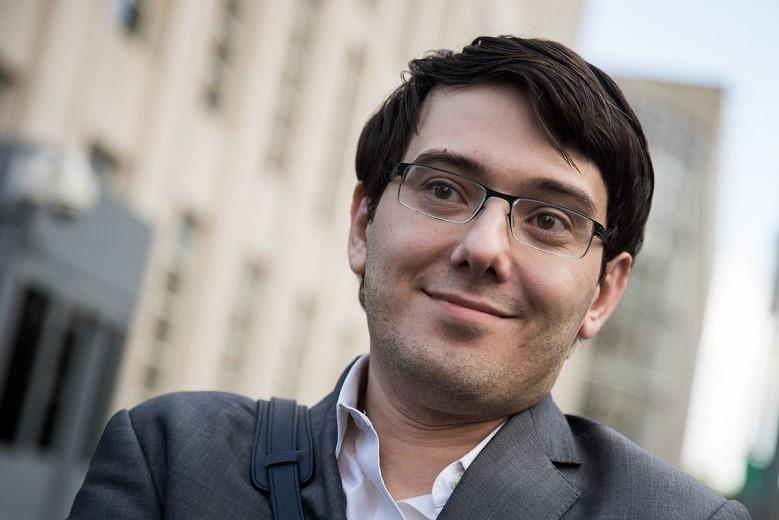 The judge rejected a request for early release from the controversial American businessman and pharmaceutical magnate Martin Shkreli – better known as “Pharma Bro”. The 37-year-old claimed that his pharmaceutical expertise could be useful to help cure the coronavirus, but the court wasn’t convinced.

“The court does not believe that Shkreli’s release will protect the population. Even though he is trying to use his pharmaceutical expertise to help develop a cure for Covid-19, which he was supposed to provide free of charge,” said Judge Kiyo Matsumoto.

“In any case, the altruistic intentions described by Shkreli himself provide no legal basis for granting his request.” The judge also dismissed the idea that Shkreli, who is expected to be released in October 2023, is at an additional risk of becoming ill with the virus because he suffers from asthma and allergies.

The drug magnate was sentenced to seven years in prison in March 2018 for defrauding investors in his former company Retrophin. He used Retrophin shares for some sort of pyramid scam. He used the money he collected to pay off his debts.

“Not surprised, but very disappointed,” said Shkreli’s lawyer, Benjamin Brafman. “The infamous defendant never gets a chance, even if it is well deserved and for the sake of the country.”

It was not the first time that Shkreli, better known to the general public by his nickname “Pharma Bro”, was discredited.

In 2015, as the boss of pharmaceutical company Turing, he overnight increased the price of a life-saving drug for AIDS patients from $ 13.50 to $ 750 per pill. Only after great commotion did he revert to that decision.