Webcams have captured a beautiful natural phenomenon. A gigantic fireball caused a flash of light that was visible from different countries in Europe. That took only a few seconds, but it produces beautiful images.

The light flash was seen Thursday morning at 5.10 am from places in Austria, Switzerland, Germany, Italy, Slovenia, Hungary, Slovakia and Croatia. Several cameras were able to capture the spectacle. In the Alps, the powerful flash of light combined with the mountains, moon and snow produced beautiful pictures.

Perhaps it was a particle that was released from a meteoroid or asteroid. If such a piece of debris ends up in the atmosphere from space, the material is strongly braked and very hot. This creates a fireball.

These are some of the images of webcams from Germany, Austria and Hungary. 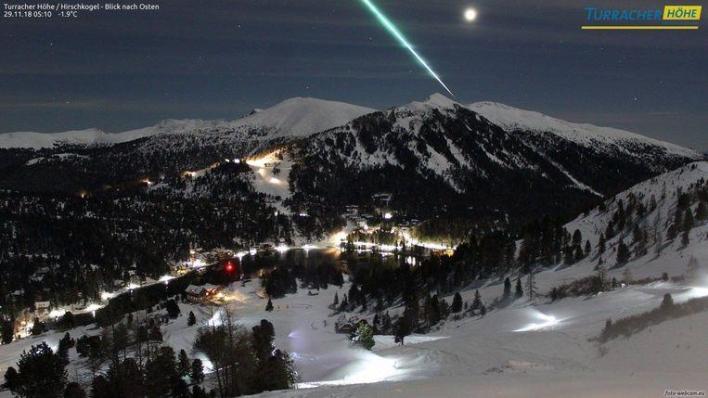 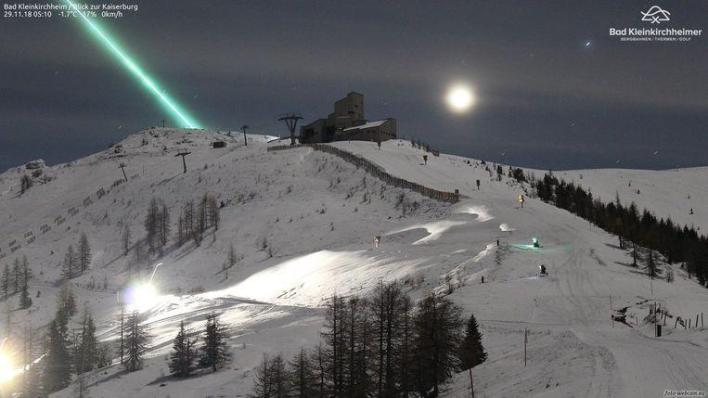 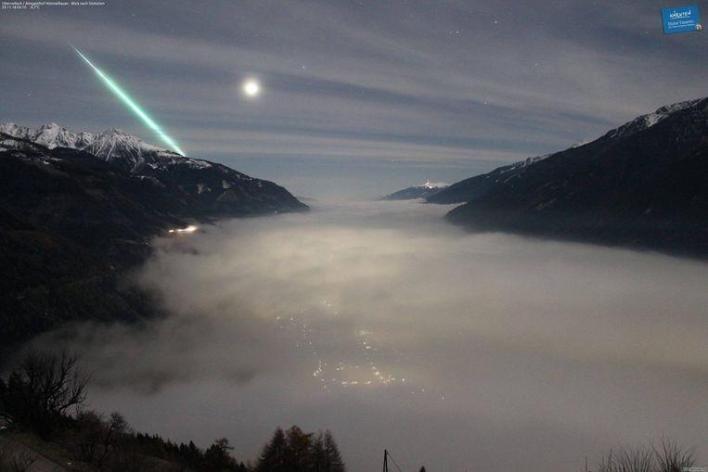 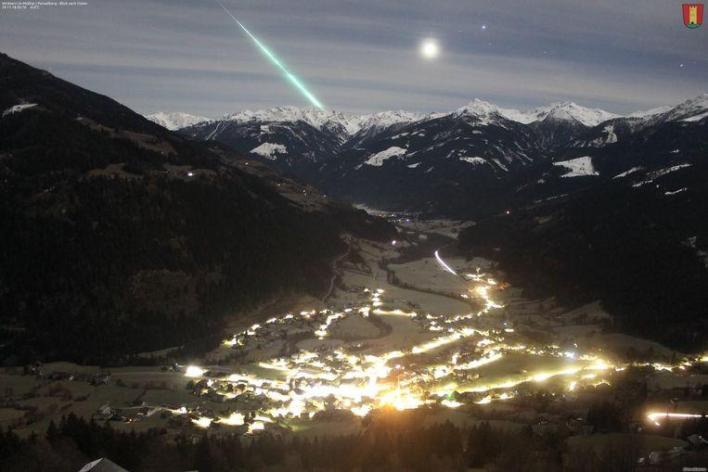 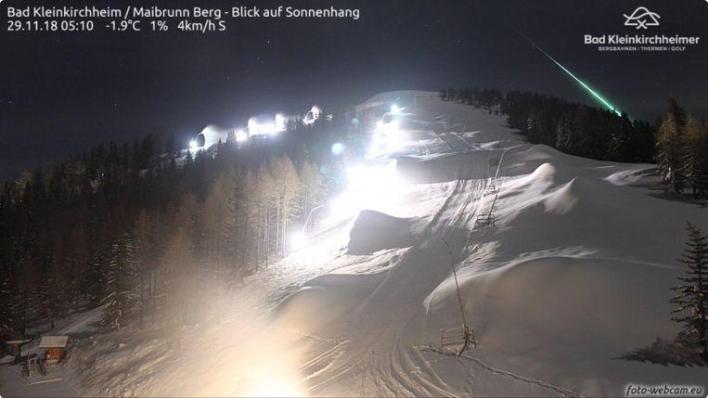 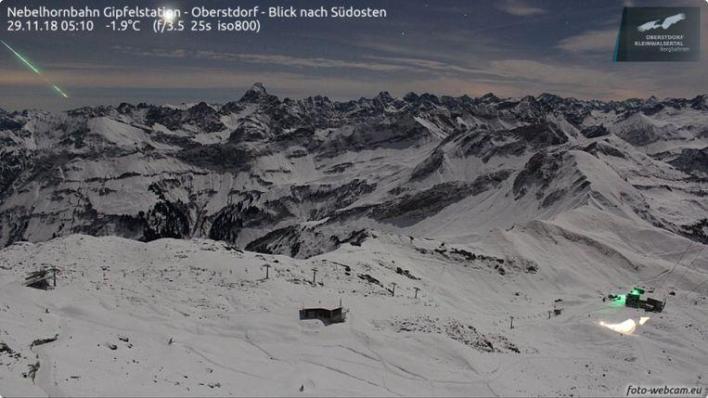 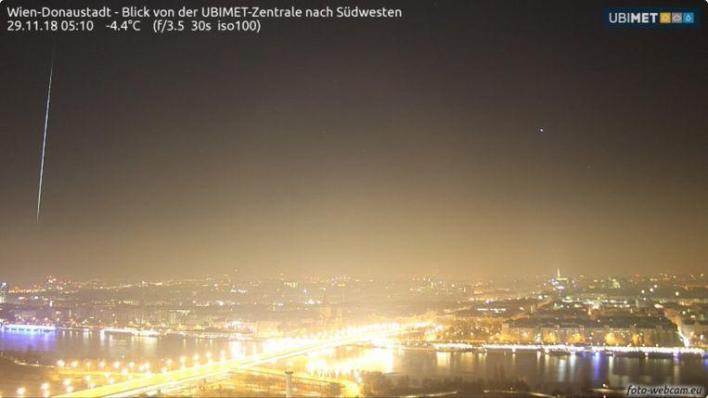 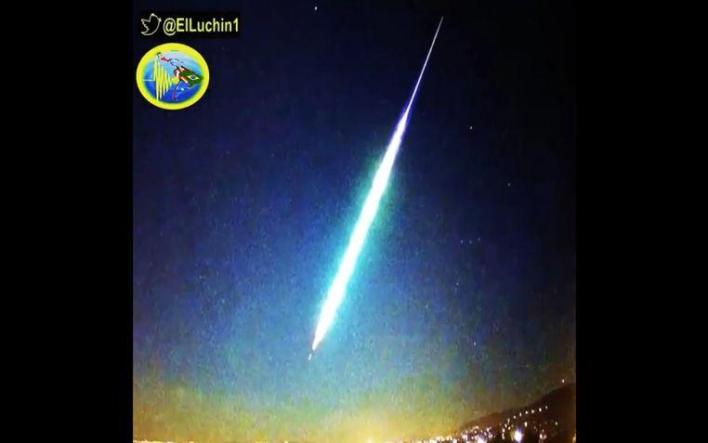 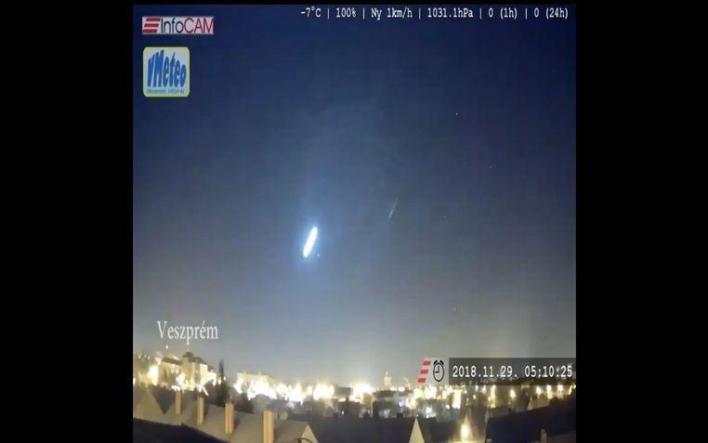 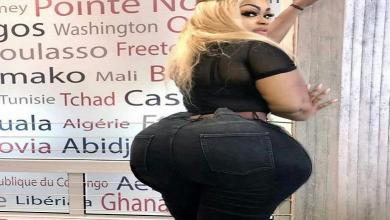 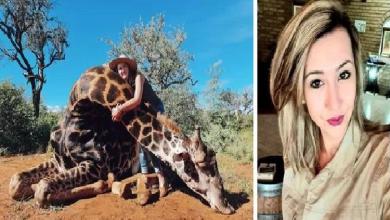