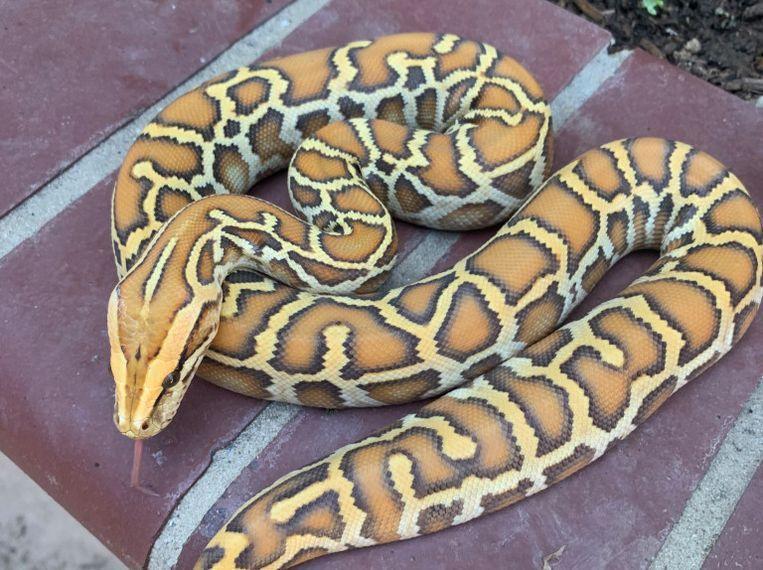 Four thieves in the U.S. probably didn’t have their best day. They ran off into a parking garage with a well-stocked fabric duffel bag. They must have been very surprised when they opened it. After all, the bag was filled with… snakes.

The theft took place on Sunday in San Jose on the west coast of the United States. The 67-year-old snake lover Brian Gundy had just given a presentation in the local library. To entertain his audience, the man had ‘lively’ demonstration material with him. It concerned five non-toxic snakes.

But the 67-year-old turned out to be overconfident on his way back to his car. His presentation material and two bags of snakes, it turned out to be too heavy to carry. That’s why he put one bag with three hoses in the parking lot, 150 meters from his car. He continued, loaded his equipment and went to pick up the bag.

However, it turned out to be stolen. According to local media, the man had seen four suspects just before that. Presumably, they ran off with it. Perhaps they hoped for another loot.

Fortunately, the animals are not dangerous. The man is worried about their health and appealed in the hope that someone has seen them somewhere. They would be worth several thousand dollars.