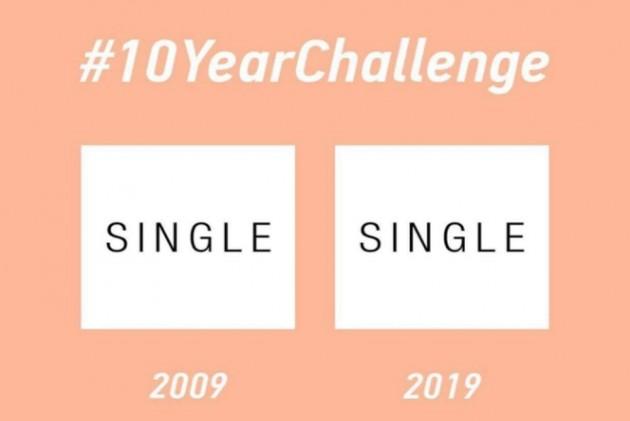 The “10 Year Challenge” was launched on Facebook. Damon Lane, an American meteorologist in the state of Oklahoma, was the first known user to participate in the challenge. The challenge appeared on his Facebook page on January 11, 2019.

The following weekend, social network users started to publish their entries to the challenge, which quickly became viral. The 10 years challenge reveals so many secrets. While some have changed naturally, others have undergone an incredible transformation.

A young woman was dropped by her boyfriend after the publication of her photos of the 10 years challenge. The latter unidentified had a dark complexion but she has decided at a certain time to clear her skin colour.

Emeka, his boyfriend says he cannot be in a relationship with someone who has changed her complexion with chemicals.

Desperate, she called on a friend to help her win back her lovemate.

She wrote:
“Joro, God will reward you because you have always helped us solve our problems… Joro, I do not know why I took part in this 10 years Challenge. My boyfriend saw my photos that are 10 years old and decided to end our relationship. He says that before I had a dark complexion but today I’m clear… He says he cannot marry a woman who changes her complexion. Joro please, talk to him… Yes, I admit that I used lightening creams but is that enough reason to end a relationship that has lasted for two years? Emeka I love you and I do not want our relationship to end so… Joro looks at the consequences of the 10 years challenge. I should never have published these photos. I feel a great pain. Joro help me please.”