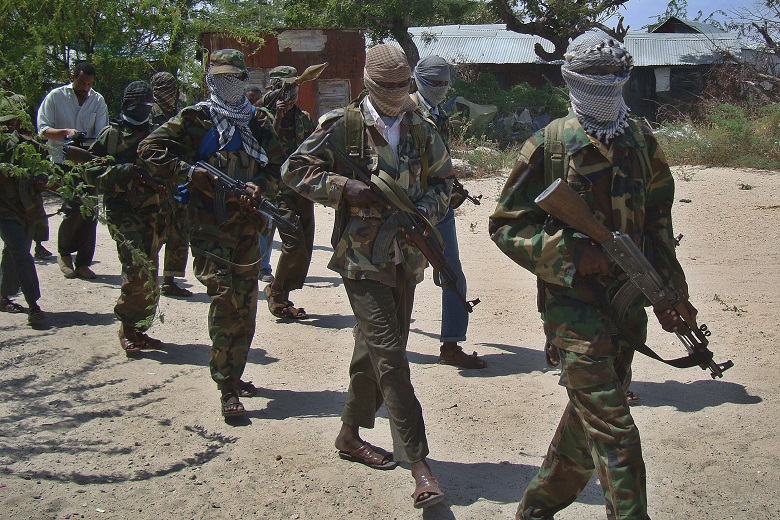 On Monday, the Somali army announced that it had eliminated 15 suspected members of the Somali terrorist group Al-Shabaab, affiliated with Al-Qaeda, in the Jubbada Hoose region in the south of the country.

“Danab’s 16th Special Forces Brigade launched a security operation in villages and towns under the control of Al-Shabaab elements in Jubbada Hoose,” a security source was quoted as saying by the government’s ‘Voice of the Army radio’.

“The operation resulted in the death of 15 Al-Shabaab elements and the destruction of strongholds they used to launch their terrorist operations,” the same source said.

In recent months, the Somali terrorist group has claimed responsibility for several assassinations and bombings that have claimed the lives of dozens of people across Somalia and neighboring Kenya.

Somalia has been waging war against the al-Shabaab jihadist group, founded in 2004 and ideologically affiliated with Al-Qaeda, for years.

Biden defends Afghanistan withdrawal again: “Should we invade all places where Al-Qaeda is?”

Al-Qaeda leader, believed to be dead, suddenly comes up with book and new video message