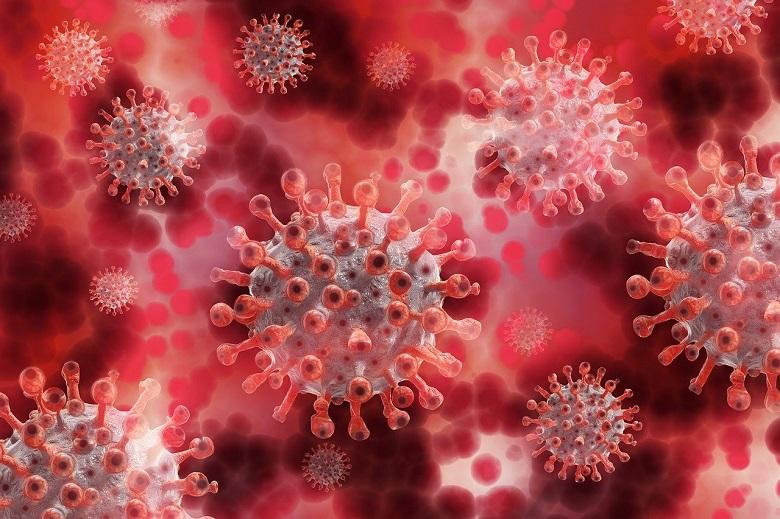 A woman from Jacksonville, Florida, is very upset about her first night out after months of quarantine. She met up with fifteen friends in one of their favorite cafes to celebrate the end of the lockdown, and they all turned out to be infected with the new coronavirus afterward.

Erika Crisp (40) told her story to the American news channel News4JAX. She and her friends had stayed inside for months, saying they had carefully followed the rules of social distance. “We did everything the right way,” it sounds.

The first weekend in June, they decided to celebrate measures being relaxed in the state of Florida and met on June 6 at an Irish pub in Jacksonville Beach: Lynch’s. The social distance seemed only a distant memory, and they did not wear masks.

A few days later, Crisp suddenly started having problems with her breathing. A test found that she had Covid-19.

Her 15 friends were found to be in the same boat. Just like many other guests who had a pint in the pub in question the same evening. The manager then decided to close his shop for a weekend and thoroughly disinfect it.

Meanwhile, Crisp announced on Facebook that she regrets her outing and is warning others. “I should have known better. I should have been more careful,” she writes. “But it is what it is. I’ve got it. My friends have it. We say it, do what you want with it.”

She emphasizes that they did not take a pub crawl. “Lynch’s was the only place I’ve been with my friends. And it was the only time I saw them,” she writes.