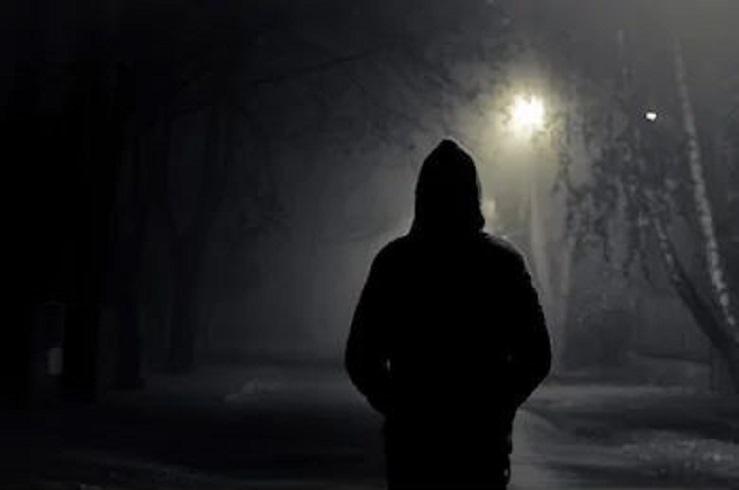 In Africa, some men engage in what can be termed “Rampage killing” due to their status as law enforcement officials or cover up misdemeanor. The overview of the 20 most deadly killers in public space in Africa.

The below list was categorized under rampage killers, excluding workplace killings, school massacres,  hate crimes, or familicides. A rampage killing includes the (attempted) killing of several individuals, at least partly in the public space and by a single physically perpetrator using lethal weapons in a separate case.

William Unek was a Belgian police officer in the Congo and a mass deadly killer who murdered a total of 57 people in two separate murders three years apart. His first series of murders took place closed to Mahagi, Belgian-Congo, in 1954. He killed twenty one people with an axe, before he escaped and eventually ending up in British territory in Tanganyika.

In twelve hours, Unek shot and killed ten men, eight women, and eight children, killed five other men with the ax, stabbed another, burned two women and a child, and strangled a 15-year-old girl, killing a total of 36 people.

The Massacre of Kampala Wedding was a mass killer that took place at a wedding party in the Naguru district of Kampala in Uganda, on 26th June, 1994. The perpetrator, Richard Komakech, shot and murdered 26 people at the front party, was captured and later killed in revenge.

The shooting at Meet al-Attar was a shooting that occurred in a village near Banha, Egypt, on 21st August 2013. Omar Abdul Razeq Abdullah Rifai, a 28-year-old was unemployed poultry merchant and ex-convict who was recently released from prison after being implicated in the deaths of 23 people in 2008.

During a family feud, he had been fatally wounded 15 people and eventually injured several others, using an AKMS assault rifle, before being shot dead by the villagers. In total, he killed 38 people in the space of 5 years.

Banda Khumalo, who was a Zimbabwean policeman, murdered 13 people and injured 16 others in Bulawayo, Rhodesia, on 4th December 1977.

The massacre of Kitale was a massacre that took place on a farm near Kitale, Kenya colony on 12th May 1929, when a resident named Mogo killed twelve people and injured another with a spear. The perpetrator was then arrested and sentenced to death.

The massacre of Mulago Hospital took place at the Mulago Government African Hospital in Kampala, Uganda on 28th July 1950. After a visit to his dying son at the hospital, the 55-year-old Lazaro Obwara ran across the ward and stabbed a woman and 11 children with a knife, all of whom could not survive. Obwara was arrested and charged with murders.

Ben Jebir, a Tunisian farmer, who murdered twelve people with a gun on a farm in Fahs, a village in the Zaghouan Governorate (Tunisia) on 25th March 1985, before committing suicide. Jebir had been treated many times in a psychiatric hospital in Tunis. His victims include his mother, sister and pregnant wife.

Bulelani Vukwana (also known as Bulelani Vukwane), South African spree killer who, after an argument with his girlfriend, shot 11 people and wounded 6 more in Mdantsane city, closed to East London, on 9th February 2002, before committing suicide.

Chris Amanyire was a Ugandan soldier who murdered up to eight people and injured 25 others in a bar in Karugutu, Ntoroko, Uganda on 11th April, 2014, before committing suicide.

The Bombo shooting was a massacre that took place in Bombo, Uganda on 9th March 2013. The perpetrator, Patrick Okot Odoch, a soldier of the Uganda People’s Defence Force, in a bar, shot and murdered nine people and, while fleeing, killed the tenth victim. Odoch escaped and was arrested after ten days, and charged with murder. On 4th June, He was found guilty of murder and sentenced to 90 years in prison.

Carel Johannes Delport is a South African rampage killer who killed nine people and injured 19 others in Ladysmith, KwaZulu-Natal on 20th January 1992. Delport was arrested after somedays and sentenced to 39 years in prison.

Onyekachi Ugwu, is a Nigerian, who murdered nine people in Ngelefi, an agricultural settlement in Isi Uzo, Nigeria, on 13th October 2015.

Sunkanmi Ogunbiyi (also known as Egunbiyi, a.k.a. Suki) was a Nigerian police force, He murdered no fewer than six people and seriously injured three others in a house in Eleweran, Nigeria, on 27th March 2014, before killing himself.

Stephanus Andries Johannes Swart, 1890-alternatively, 6th May 1927, was a South African farmer and one of the first murderers to kill at least 8 people in Charlestown (South Africa) on 6th May 1927 and injure 3 others before committing suicide.

The Massacre of Kareeboomvloer was a mass killings in the farm in Kareeboomvloer, in Namibia, located between Rehoboth and Kalkrand. It was the “biggest massacre in Namibian criminal history”.

Jean-Claude Ndayisaba was a Burundian soldier, who killed six people and injured seven others in a regrouping camp in Ruyaga, east of Bujumbura, Burundi on 8th October 1999. A month later he was arrested and sentenced to death.

Congolese FARDC sergeant, Alain Abdallah Lemba, murdered at least six people and injured up to seven others in Mongo, a village close to Songololo, the Democratic Republic of Congo, on 4th May 2013.

An Angolan, Jorge José, murdered five people and injured six others in the town of Kainja, municipality of Uku Seles, province of Kwanza-Sul, in Angola on 2nd June 2009, before he was arrested. The 25-year-old Jorge was apparently under the influence of drugs, when he attacked his victims with a machete.