A new ranking of the 25 most powerful countries in the world has just been published. If we stick to the US News and World Report, which take into account political and financial influences, the only country that has just been downgraded from its place is France. The country of President Emmanuel Macron is no longer among the top 5 powers in the world in 2019.

France now occupies the 6th place in this ranking. The United States retains its place as the most powerful country in the world in 2019, closely followed by some of its close allies and usual adversaries including China, Russia, Germany, Great Britain

In this ranking, the elements that are taken into account include the political and financial influences of a country, its international alliances, the power of its army and the way of behaving as an international leader.

It should be said that these rankings are part of the “Best Countries of 2019” list of US News and World Report media in collaboration with the University of Pennsylvania, which interviewed more than 20,000 people on their opinions concerning 80 countries.

While in 2018, Belgium had failed to enter the rankings of the 80 most powerful countries it was 25th in 2019. This small, highly developed country is one of the six founding countries of the EU and welcomes international organizations such as NATO and the European Council.

Ranked 20th, Qatar is a country rich in oil and gas, these riches make this country one of the most powerful in the world. Education and health care are free, it is a country that will host the 2022 World Cup. However, Qatar is strongly criticized for its treatment of migrant workers.

Here are the most powerful countries in the world, according to 2019 year’s ranking.

100-year-old "Lisel Heise" is standing for election in Germany 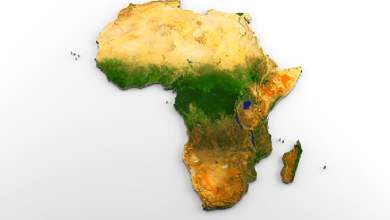 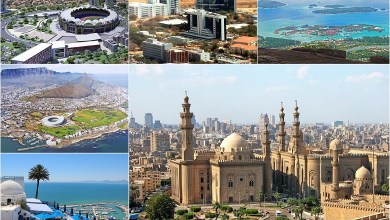 Top 10 most developed countries in Africa this year 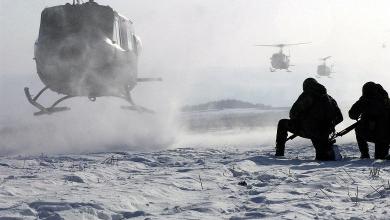 These countries considered as the future world superpowers – Putin says