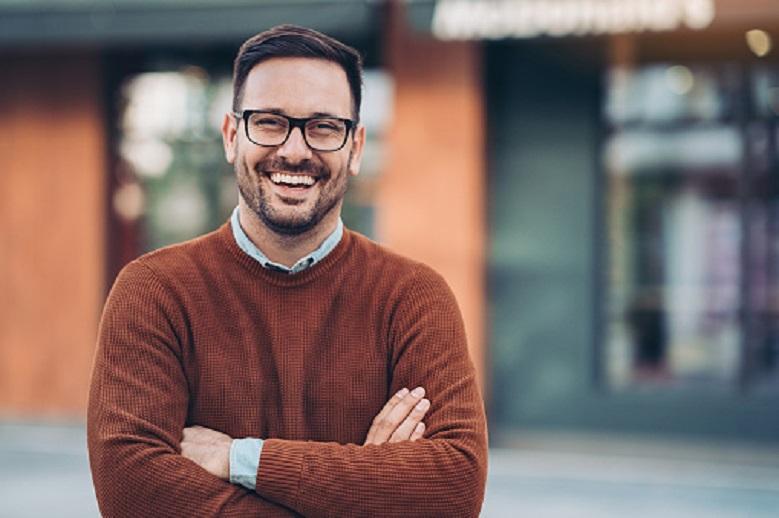 The nice boy, I like him. He is hesitant, steeped in contradiction. He respects women so much that it becomes disabling. He is not even a feminist; most often, he is neutered.

You have to respect women, of course, but no more and no less than a man. The nice guy often asks for miracle recipes to become a charismatic guy, have self-confidence, and become an alpha when dealing with women.

And there, unfortunately, there are no miracle recipes! On the other hand, there are solutions to finally assert oneself and “cure” this syndrome.

Knowing how to say no is proof of maturity. The nice boy doesn’t want to get angry and doesn’t want to upset his girlfriend, mother, friends, and colleagues. For him, saying no is a sign of meanness.

Yet saying no is what we don’t do enough anymore.

Be careful, I’m not asking you to say no without reason. You have to say no if it is not in your interest. You have to be able to have your personal boundaries respected. To avoid falling into the Friend Zone, learn to stop listening to your “friend”.

2. Worrying about the opinions of others

The nice boy is completely paralyzed by the gaze of others. The paralysis leads to inaction.

In a subway, on a train, in your playground, at the university library, the nice boy always finds an excuse not to approach a girl: he feels looked at by others. He thinks he will be judged.

How to avoid this anxiety of the approach?

Realize that others only care about their own navel. They have more to do than judge you. They have their own worries, their own anxieties. They are too preoccupied with being interested in you.

No, really, the way others look at you is not important. Do you really want to please people you don’t give a damn about? To each his own, live your own life.

Always beware of sleeping water. Usually, the nice boy avoids causing pain, refuses to get into conflicts. Because he is unable to manage his stress, his aggressiveness. He prefers to keep it to himself and to hurt himself: he drinks, he plays, he bites his nails, he deliberately hurts himself.

He thinks that arguing automatically means the end of a relationship or the degradation of the relationship.

With your parents, with your friends, or with your girlfriend, a good relationship cannot develop without occasional spats. Some people have a gift for getting into trouble on a daily basis. It’s part of their equilibrium…

The nice boy who refuses the conflict is still in an unresolved relationship with his mother, who should not be angry or upset. I won’t go into pseudo-psychology here, but if you have difficulty expressing your anger or disagreement, there is something to dig into to become more mature, more virile, more self-confident.

The nice boy never really took the time to think about himself. At school, the nice boy is… nice. Sometimes gifted but doesn’t go his own way. He won’t choose his secondary school education. He will listen to his parents and teachers rather than his own desires.

Anyway, most of the time, he doesn’t know what he wants. He ends up in commercial training even though he’s rather shy? He finds himself in big companies when he would instead work alone? He works in accounting or finance when he dreams of opening a restaurant or becoming a cabinetmaker?

You absolutely have to learn to make choices, even if “choosing is giving up”.

5. Seeking approval from others

The real male doesn’t give a damn. He does what he wants to do with reason. Which restaurant? He chooses. What film in the cinema? He chooses. Wine at the table? Obviously, it is he who decides. To be a man is to lead. That’s what being a leader is all about.

After an aperitif in an apartment, he gets up, speaks loudly, and says “Let’s go now” to go to a club, not “Let’s go now”, or “How would you like to go now, please, excuse me for existing”.

Man is leading the way. We expect that from you. The real man makes decisions and chooses to live his life. Live the life you want to live to the fullest. Give yourself the means to do so. Work hard, read, go out, share good times with your friends. Think about your emotions and the rest.

In short, build a strong interior to stop being tossed around by women and life.