The outgoing president of Sri Lanka has caused a great commotion by granting a condemned murderer of a Swedish girl a pardon. Jude Jayamaha, a descendant of a rich and famous family, walked out of prison like a free man after this highly unusual decision.

Yvonne Jonsson was on holiday in Sri Lanka in 2005 when she was beaten to death after a fight. The autopsy showed that her skull had cracked into 64 pieces.

The perpetrator was initially sentenced to twelve years in prison. However, when he appealed against the verdict, the judge made it a lifetime. “Yamaha never regretted what he did,” said the victim’s sister. “We struggled hard to make something of our lives again, but after fourteen years, we are still fighting for justice.”

The Sri Lankans react furiously. “A monstrous act by a failed president. This news makes me sick ”, it sounds on Twitter, among others.

Maithripala Sirisena said he considered grace last month because the killer had behaved well in prison. He minimizes the massive facts. “He ended up in jail at the age of 19 because his impatience betrayed him,” he said.

Sirisena does not stand for election in the presidential elections to be held next week. He no longer received sufficient support from his party.

The oldest couple in the world is 211 years old 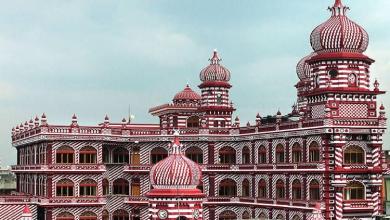 Sri Lankan gov’t: mosques must hand over a copy of sermon 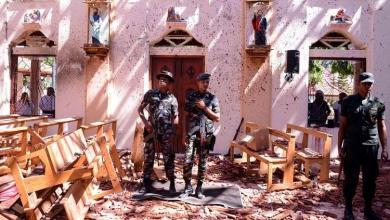 NTJ radical group behind the attack 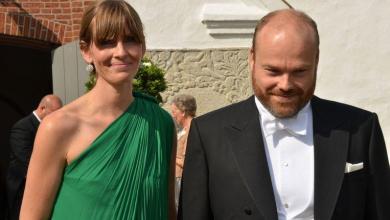