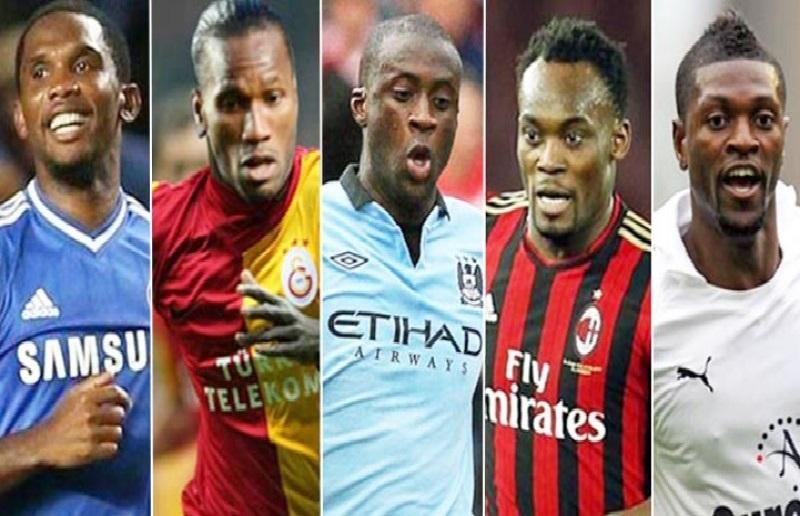 Footballers love luxury cars and would not hesitate to spend crazy money to afford the cars of their dreams.

Here is the list of African footballers holding the most expensive cars.

Didier Drogba is a football legend who made his name in Chelsea. He is known for his outstanding scoring skills and passion for the game.

True football hero, Drogba has a beautiful Mercedes SLR at the height of its status. The car is stylish enough to match the stature of a man who has inspired and entertained millions of fans around the world.

Emmanuel Adebayor has a fleet of luxury cars including a Porsche Carrera, a Bentley, a Mercedes G-Class, and a Fisker Karma. But his Aston Martin DBS is the most expensive car in his fleet and probably the most beautiful of them all.

Obafemi Martins owns a high-class Mercedes McLaren convertible whose estimated cost is around $419,000.

The former Senegalese international player has an elegant Mercedes McLaren SLR which is estimated at around $500,000.

Samuel Eto’o is the only African footballer who owns a Bugatti Veyron. Fan of beautiful cars, he also has a Maybach Xenatec Xenatec and a Martin One-77.