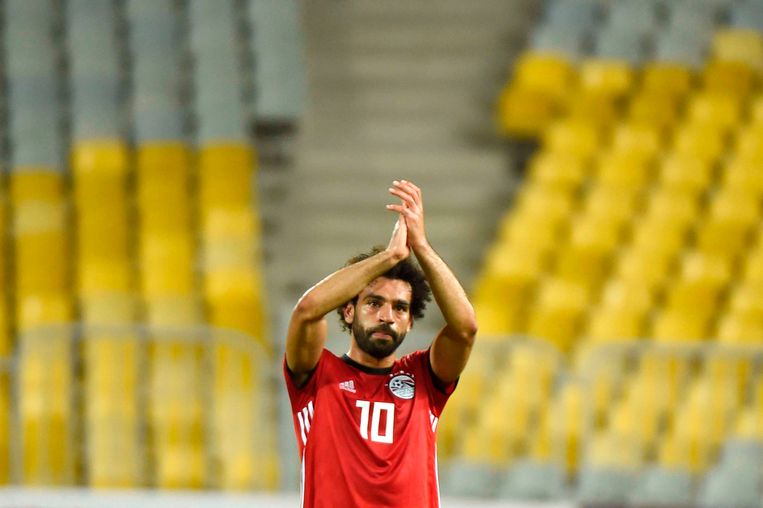 At the start of the season, African scorers are in high spirits in the five main European tournaments (England, Germany, Italy, France, and Spain). In the form of his life, Mohamed Salah tops the rankings with 7 goals in 8 games, or a ratio of 0.87, ahead of the two Nigerians Taiwo Awoniyi (6 goals in 8 games) and Victor Osimhen (5 goals in 8 games). Sadio Mané is at the bottom of the standings with five accomplishments in eight games.

Nigerian striker Victor Osimhen, the most expensive African player in history at 82 million euros, is ranked third in this list of the top African scorers, with 5 goals in 7 games and a ratio of 0.71

Senegalese Sadio Mané sits on the fourth level of the ladder after scoring his 100th goal against Watford (5-0) on Saturday. This season, Bambali’s kid has scored 5 goals in 8 Premier League games, a ratio of 0.62.

The Guinean international striker, Mohamed Bayo closes the top 5 of the greatest African scorers in the major European leagues with 5 goals in 9 games for Clermont-Foot in Ligue 1. He is ahead of Wahbi Khazri of Tunisia. With AS Saint-Étienne, he has five goals in ten L1 appearances.