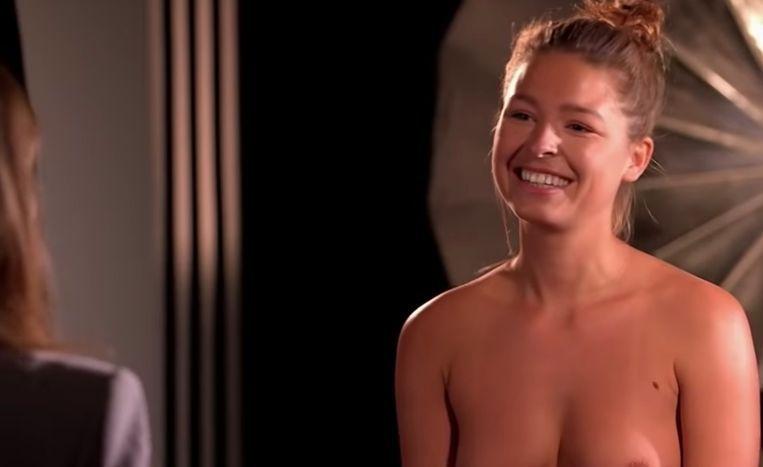 The Public Prosecution Service in the Turkish city of Istanbul has issued an arrest warrant against the Belgian stripped model Marisa Papen (28). Two years ago, the Limburg dressed in a burqa went to the world-famous Hagia Sofia – a former cathedral and mosque – and allowed herself to be photographed without clothing inside. She would risk up to three years in jail.

Marisa Papen is also being prosecuted for posing naked on a Turkish flag in Cappadocia. According to various Turkish media – including the quality newspaper Cumhuriyet – she is accused of “fraudulent acts” and “publicly humiliating the sovereignty of the state”.

The model traveled to Istanbul in the fall of 2018, together with photographer Jesse Walker. “We had no real plan,” she testified about that. The two bought a burqa and then went to the Hagia Sofia. This is a former cathedral and mosque, which was dismantled into a museum in the 1930s and attracted numerous tourists.

Inside, they were looking for an excellent place to take pictures. When nobody passed by for a moment, Marisa pulled up her burqa, and Jesse took pictures for five seconds. They did that twice. They were then able to leave Hagia Sofia without any problems.

The day after their departure from Istanbul, the police would have visited their hotel and interviewed the staff. After a few citizens also filed a complaint, the public prosecutor in Istanbul decided to prosecute.

If I allow myself to be photographed without clothing in places that are considered ‘holy’, I consciously want to press a button on people

According to Papen, the controversial photos were “a cry for change.” She wants to encourage everyone to think for herself, free from politics and religion. “If I let myself be photographed naked in places that are seen as ‘holy’, I consciously want to press a button on people,” said Papen two weeks ago in a weekend magazine NINA according to HLN. “I want them to think: what can be wrong with a naked body? I want to keep poking taboos.”

It is not the first time that Marisa Papen has problems with her photos. She also received criticism when she posed in 2018 at the Wailing Wall in Jerusalem and even ended up in jail in Egypt after a photo shoot at the Karnak Temple.