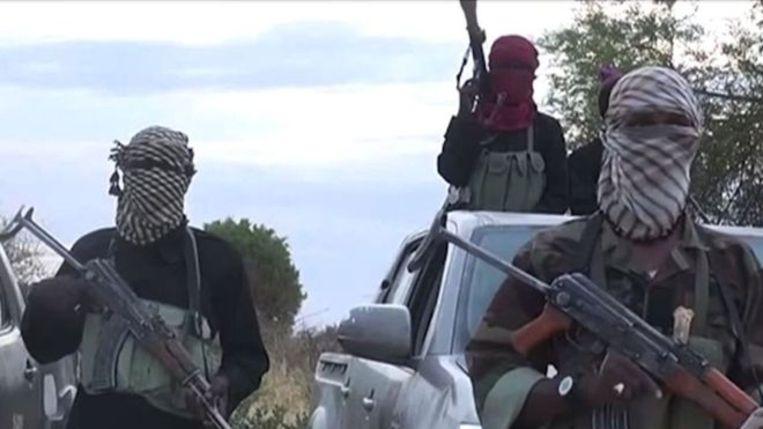 In two military actions, at least 75 terrorists of Boko Haram were killed. The Nigerian government confirmed this in its recent report.

A group of 25 terrorists was killed in the south of Diffa, the largest city in the southeast of Niger. The second cell of about fifty people was neutralized near Lake Chad, on Nigerian territory. The two actions were carried out by the regional units.

In the border town of Diffa, two people were killed and three wounded in a terrorist attack at the beginning of May. In April, the Chadian army launched a massive attack against the jihadists, allegedly driving them off the territory.

At the end of March, Niger announced that Ibrahim Fakoura had been killed in a targeted attack on the islands of Lake Chad. He was one of the leading figures of Boko Haram.

In the area around Diffa, there are also regular attacks by ISWAP, the West African branch of the Islamic State terrorist group. More than 300,000 Nigerian refugees are received in the region.