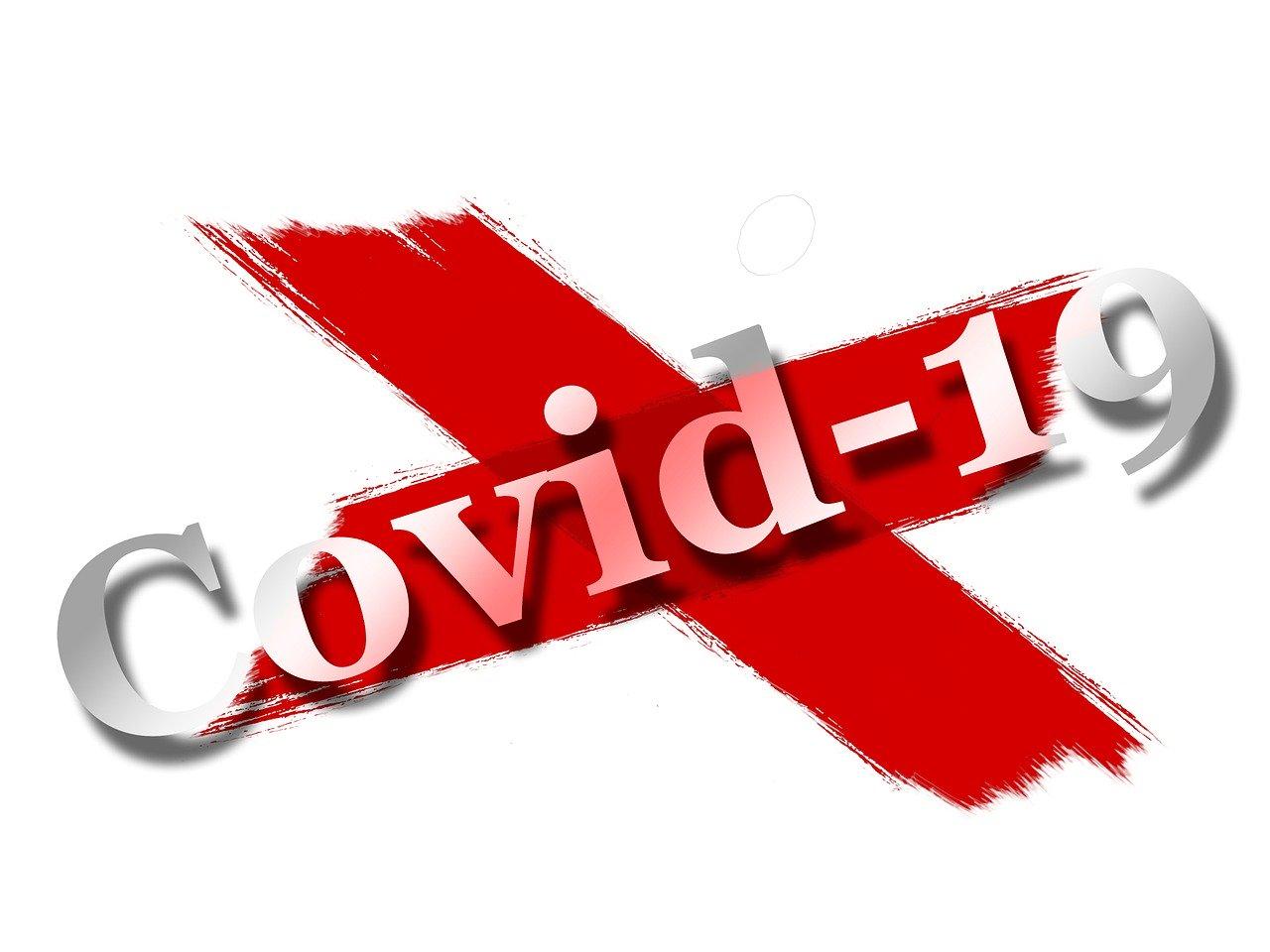 Australian medical researchers claim to have found medication for the new coronavirus. These are two existing drugs that are used in other conditions, says expert David Paterson, professor at the University of Queensland Center for Clinical Research and infectious disease physician.

Australian scientists claim they have a cure for Covid-19 and the drugs eligible to fight the new coronavirus are an HIV drug – which has since been replaced by a new generation – and an antimalarial drug, chloroquine, which is much less used today due to increasing resistance in humans, but still is being produced.

The HIV drug was already administered to some of the first patients who were found to be infected with the Covid-19 virus in Australia. Those were Chinese who brought up the medication themselves because of positive experiences in their own country. According to David Paterson, the virus “disappeared”, and patients were completely healed.

“It is a potentially effective treatment that kills the virus,” said Paterson. “We had the first wave of Chinese patients, and they all responded very, very well to treatment with the HIV medication. There were patients who no longer had viable coronavirus in their system after treatment.”

Paterson is committed to a large-scale clinical trial in Australia, as treatments have not yet been done in a “controlled and comparative manner”. “We want to compare one medicine with the other and with the combination of the two. The advantage is that the scientists already know that the drugs have no side effects and are “well-tolerated”. About 50 hospitals showed their interest in the clinical test. It could start relatively quickly because the researchers no longer have to start from scratch,” Paterson explains. He hopes to begin in late March.

“If we can test this in the first wave of patients, we will have the best possible information to treat subsequent patients,” says Paterson. “We really expect the infections to continue for months and months.” The aim of Paterson is that Australia can collect enough information to tackle the virus itself because the data from China was not collected “in a very controlled way” due to the chaos of the epidemic outbreak.

The test subjects would receive pills that are administered orally, very quickly in their course of the disease, and after hospitalization. More than $445,000.00 is needed for clinical tests and additional medical research. More than $139, 625 has already been collected. Online fundraising was set up because the additional staff is needed so that doctors can continue to perform their regular duties.