A Christian Egyptian family is organising daily feasts for hundreds of people marking the holy month of Ramadan, when Muslims fast from dawn to dusk.

The Agaybi family, from the southern city of Luxor, have set up two large communal tables in the street for the observant to break their fast, local news website al-Masry al-Youm reported on Saturday.

Muharib Agaybi, a local businessman, and his brothers have organised the “mercy tables” in Luxor and the coastal resort city of Hurghada, hoping to feed at least 500 people each evening throughout Ramadan.

“This is an expression of love towards our Muslim brothers to share with them in their month of fasting,” Agaybi told the local outlet.

“Helping poor Muslims and Christians opens the doors to God’s blessings. There is no difference between us, all Egyptians make up one nation,” he added.

The report said that locals have nicknamed the brothers the hajjis [pilgrims] because of their close relationship with Muslims.

The brothers have employed professional chefs to prepare the daily meals, which include meat, chicken, vegetables, sweets and traditional Ramadan drinks.

The Coptic family has a long history of charity work in the region.

They have previously funded the treatment of 900 Hepatitis C patients and helped Muslim couples afford marriage costs, according to Masr al-Arabia.

The charitable work comes amid growing tensions between Muslims and Christians in the Arab world’s most populous country.

A string of extremist bomb attacks on Coptic churches in Cairo, Alexandria and the Nile Delta city of Tanta between 2016 and 2017 killed over 100 people.

Egypt’s Coptic minority makes up around 15 percent of its 96-million-strong population.

Copts have long complained that they are side lined from senior posts in the justice system, universities, the police, and the military.

They also have endured intermittent sectarian attacks, especially in remote and impoverished villages in southern Egypt.

Wedding of Meghan and Harry: The 3 allege grievances of the queen 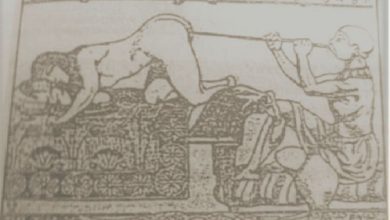 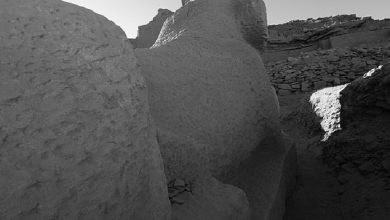