California is experiencing its worst wildfire season ever this year. According to authorities, an area of more than 1.6 million hectares has already gone up in flames. This is a sad milestone and more than double the previous record in the US state.

Previously, 2018 was known as the worst wildfire season in California. Then more than 0.7 million hectares burned down, and more than 100 people died. This year the fire has destroyed an area larger than the state of Connecticut.

The death toll is currently at 31. In addition, more than 8,200 buildings have been reduced to ashes, and tens of thousands of people are fleeing the flames.

Why Kim Kardashian is really throwing in the towel 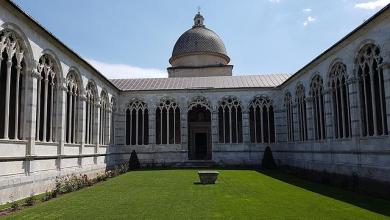 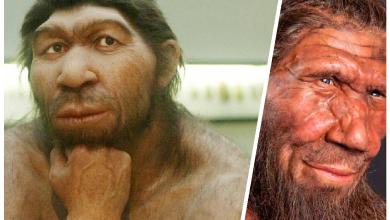 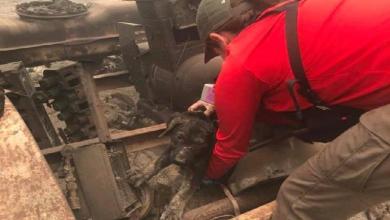 Puppy found alive in the ashes of California bushfire 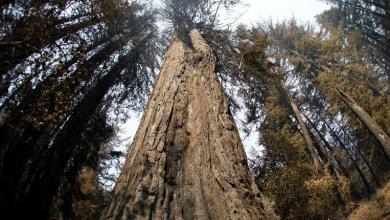