This plan is estimated at approximately 5.7billion euros for over five years. Bridges, motorways, hydraulic sector… so many types of equipment intended to stimulate the development of the economic locomotive of West Africa.

Infrastructure is a key sector in the development of Côte d’Ivoire, a country that has experienced remarkable growth in recent years: 7.6% GDP growth in 2017.

The Ivorian Minister of Economic and Infrastructure has announced a plan over the next five years for 3,750 billion CFA francs (5.7 billion euros), for new roads, highways, bridges and other equipment.

One billion euros of work has already been done in the hydraulic sector.

To this will be added a fourth bridge in Abidjan connecting the town of Yopougon in the business center of the Plateau district.

This project is already receiving €236million from the African Development Bank.

The previous Abidjan Bridge, the third, was inaugurated in 2014.

Côte d’Ivoire will also complete 330 km of the motorway on the 650 which is incumbent on the highway connecting the Ivorian capital to Ouagadougou, the capital of Burkina Faso.

In the long term, the two capitals will be connected by a highway of more than 1000 km. 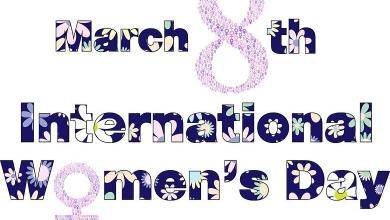