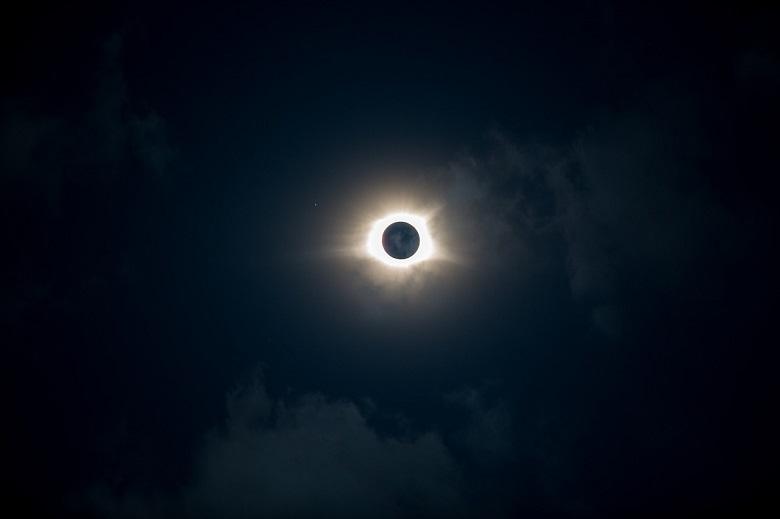 The emergence of social media will allow an uninterrupted flow of information from every person impacted by the eclipse. There will be numerous pictures, videos, and new scientific discoveries.

However, for most of human history, this has not been the case. Knowing that a solar eclipse is caused by the Moon passing between the Earth and the Sun, would probably never have crossed the minds of many of our ancestors in some Africa countries.

To explain the sudden darkness of the Sun, these ancient civilizations devised a variety of legends and stories.

In the West African countries, in particular, Benin and Togo, a local popularly known as the Fon, tell a story about the eclipse that is much more sacred than many other cultures in Africa.

They think that the Sun (“Lisa”) and the Moon (“Mawu”) create eclipses when they take time out of their busy schedules to visit each other.

At first, people were afraid of the darkened Sun and thought it was a bad omen. However, Mawu told them that it was just Lisa hugging him.

Afterward, people received many gifts and have since seen a solar eclipse as a wonderful time to get together.