This is an essential distinction that our elders have trouble understanding.

Perhaps an anecdote about the previous generation will once again better illustrate the point: parents of our parents were already complaining that our parents were talking with their phone, not with someone else over the phone.

NOTHING NEW UNDER THE SUN

What our parents saw as a way to maintain social contact (using the analog phone lines of the time), was seen by their own parents as an obsession for a tool. Nothing new under the sun…

This digital socialization, however, can be limited, it can be… subject to authorization. In the sense that a third person (entity) must agree that you and your friends can establish the social that suits you, or even establish a social connection whatsoever.

The effects of the network are strong and generate pressure that focuses on a few platforms where everyone finds themselves. These platforms are private services that can dictate all the conditions of use they want on how people can come together and maintain their social connections – for the billions of people who end up in this way.

An example, to illustrate all this: Facebook uses American values ​​in social relationships, not universal values. To be totally against all forms of nudity, even the most discreet, while accepting hate speech is not something that is done everywhere in the world; it’s unique to Americans.

If Facebook had been developed in France or Germany, and not in the United States, nudity in all its forms would have been welcome in an artistic setting and a culture of “free body” (Freikörperkultur) and a perfectly legitimate way to create social bonds, but the slightest questioning of a genocide would have led to immediate banishment and prosecution.

So, simply by using the famous Facebook as an example, any non-American way of creating social contacts is totally banned worldwide, and it is extremely likely that people who develop and work for Facebook are not aware of it.

Moreover, freedom of assembly was not limited only in the context of the Internet, but also in our good old analog world, where our parents used to hang out (and still do).

Since people are constantly geolocated, as we saw in the previous post, it is possible to cross the positions of several individuals and to deduce who was talking to whom, and when, even when it was a face-to-face exchange. If I look out the window of my office and write these lines, it is a coincidence that the old quarters of the Stasi opposite Alexanderplatz in the old East part of Berlin are in my field of vision.

It was a bit like the Hotel California; people who came in and tended to never come out again. The Stasi also spied on people to find out who was arguing with whom, but it required a lot of agents to track and photograph those who met to talk to each other.

So there was an economic limit in how people could be tracked beyond which the state could not afford to increase surveillance. Today, this limit has completely disappeared, and everyone can be tracked at any time.

Are you really free to meet when the mere fact of having been with a person – in reality, maybe you have only spent a little time near it – can be held against you?

Here is another example to illustrate this. In one of the recent major information leaks, it is not important to know which, it turns out that a distant colleague of mine had celebrated a big event by organizing a big party, which took place near the place where documents were being copied, he did not know, and the closeness of the scene was just a coincidence.

Months later, this same colleague participated in the journalistic coverage of the leak of these documents and the verification of their veracity, always in the ignorance of their origin and the fact that he had organized his big fiesta in a very close to the one whose documents were issued.

The government, however, was fully aware of this physical proximity as well as the journalist’s involvement in the processing of documents and issued not one, but two arrest warrants against this distant colleague, on the basis of this coincidence. He now lives in exile outside Sweden and does not hope to be allowed to return home anytime soon.

Privacy, to the smallest of your travels, remains your responsibility.

The term “children of the digital world”, in this context, does not refer to young minors, but to the next generation of adults. 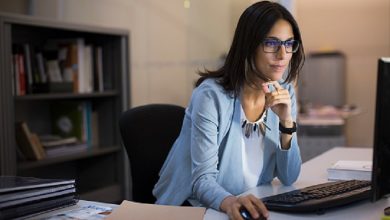 How do you build experience as a starter? 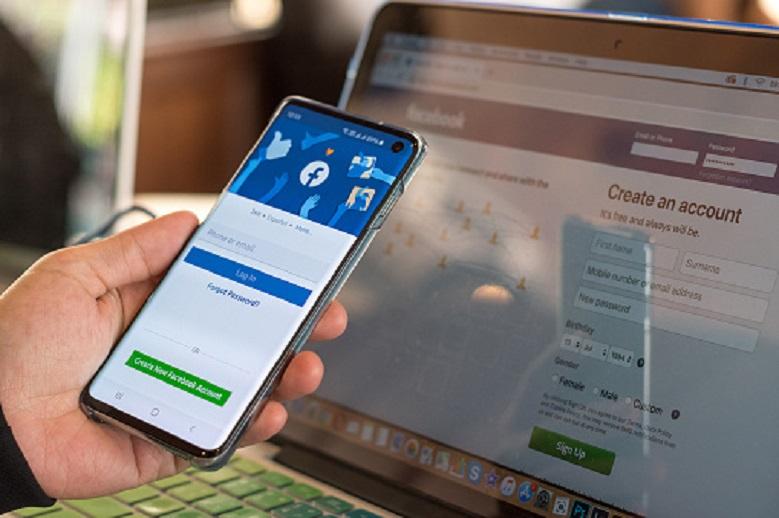 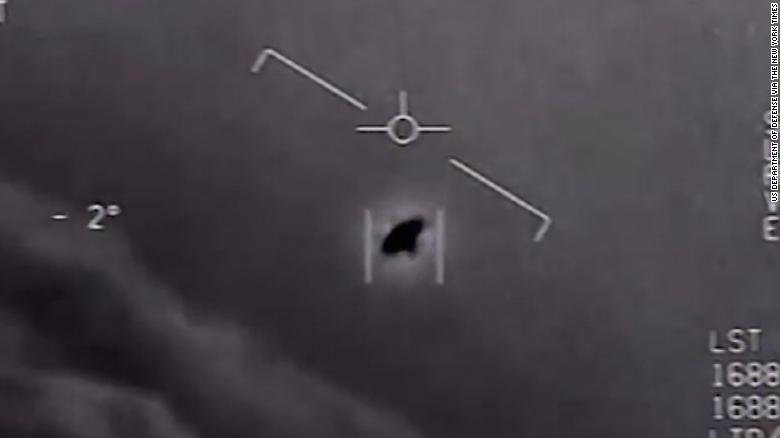 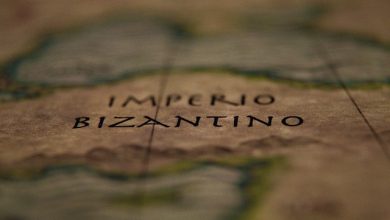 Facts about the Byzantine Empire: the cradle of modern Europe