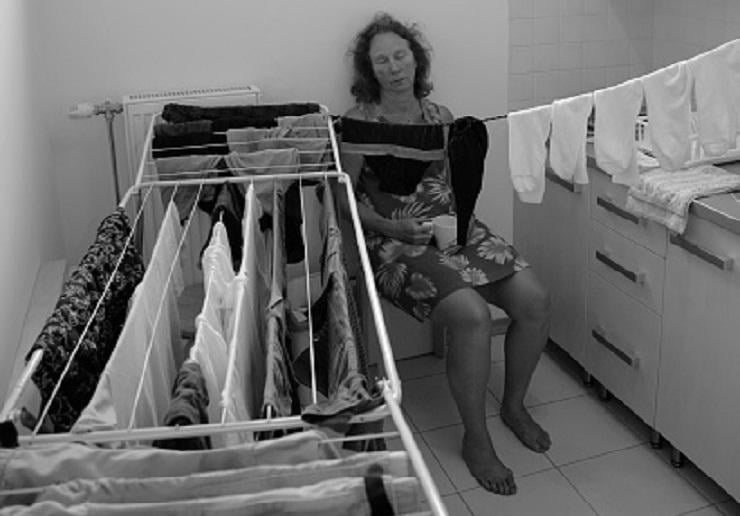 Domestic workers in Qatar are regularly exploited and maltreated, including physical abuse and humiliation, Amnesty International said in a report circulated Thursday.

About 85 percent of women surveyed by the human rights organization said they regularly worked 14 hours a day, rarely if ever got a day off, and that employers withheld their passports.

Many also said they were late or not paid. About 25 women indicated that they were not given proper food or only leftovers. They had to sleep on the floor or denied medical care. Others reported being beaten, spat on, and sexually assaulted.

“If they prove to be correct, the statements of the people interviewed by Amnesty International are a serious violation of Qatari law and should be addressed as such,” the Qatari government communications service said in a statement.

The Department of Labor is ready to work with Amnesty International to investigate the allegations and ensure that all guilty parties are accountable, the communications service said, adding that “efforts are continuing to strengthen the work system and ensure that domestic workers protected from ill-treatment and exploitation”.

Qatar employs about 2 million guest workers, mostly from poor countries such as Bangladesh, Nepal, and India. About 173,000 women work there as domestic servants, half of them in private households.

Qatar is in the international spotlight as the host country of the 2022 World Cup.