New study shows that Ebola survivors can suffer after-effects long after. The results of the study, conducted by researchers from the University of Liverpool and Kings College London, were released Wednesday in the journal Emerging Infectious Diseases.

According to the study, Ebola survivors suffer from neurological and psychiatric disorders long after recovering from the initial illness.

The document reveals that Ebola survivors with symptoms of mental illness or nervous system disorders in Sierra Leone have been identified and placed under observation.

Researchers from the University of Liverpool and Kings College London found that many of these survivors had debilitating migraines, stroke, major depression and anxiety disorders.

Dr. Janet Scott, who is leading the project on the post-Ebola syndrome, said the results support the need for larger studies on the long-term effects of the Ebola virus.

More than 11,000 people have died and at least 28,000 cases were reported during the largest Ebola outbreak that affected mainly Sierra Leone, Liberia and Guinea from 2013 to 2016. 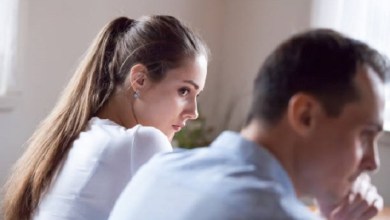