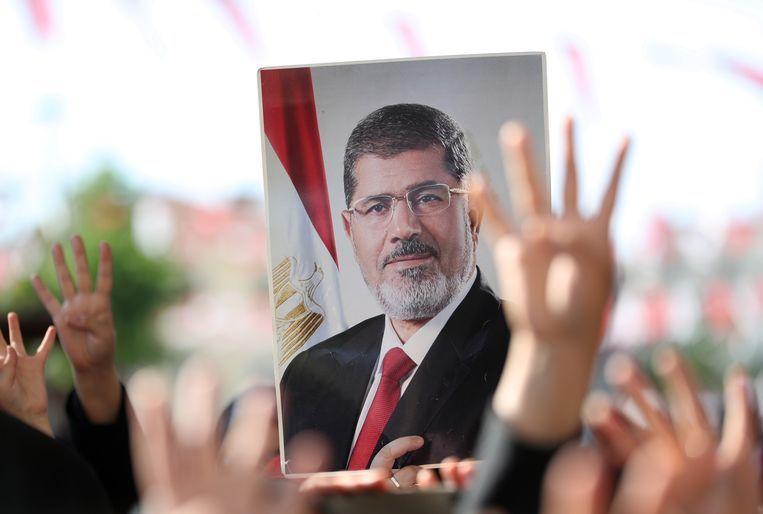 The statement by Turkish President Recep Tayyip Erdogan that Egyptian former President Mohamed Morsi did not die a natural death is an “unfounded” accusation. The Egyptian Foreign Minister Sameh Soukry said that today.

Morsi (67) died on Monday after suddenly fainting in a courtroom. According to the Egyptian state media, a heart attack was the cause of death. As foreman of the Muslim Brotherhood, Morsi was the first democratically elected president of Egypt, but in 2013 the army deposed him and ended up in prison.

Yesterday, Erdogan, an important pillar of the Egyptian ex-president, said that Morsi did not die a natural death, but was killed. He promised that Ankara “will do what it takes to bring Egypt to international courts.”

In response, Foreign Minister Sameh Shoukry said today that his country is ready to face all threats. “Such unproven talk with which (Erdogan) fills his speeches and his statements only reflect the fact of his close ties with the terrorist Brotherhood organization,” the Egyptian minister said in a written statement. Erdogan’s comments are “irresponsible.”