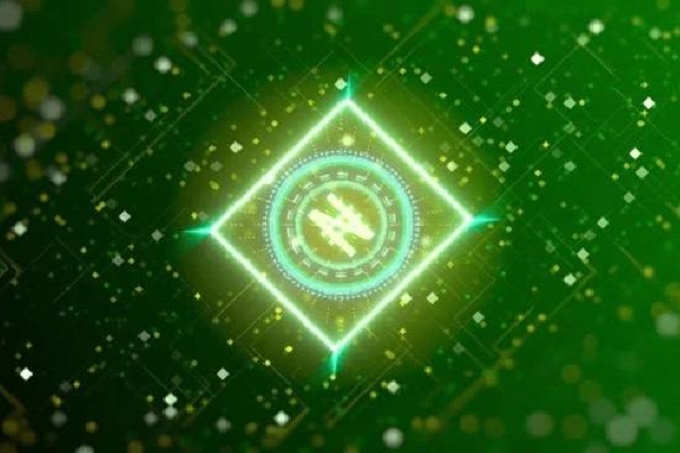 Nigeria has decided to postpone, without setting a date, the launch of eNaira, the digital version of its currency, initially scheduled for Friday, announced the Central Bank (CBN), which invokes the celebrations of the anniversary of the country’s independence.

The CBN spokesman said in a statement that “the launch scheduled for October 1 is postponed, due to other activities planned to commemorate the 61st anniversary of the country’s independence,” adding that “the CBN and its partners worked day and night to ensure a smooth process.“

From October 1, Nigerians were supposed to be able to download the eNaira app and fund their mobile wallets using their existing bank accounts.

Cryptocurrencies are widely used in Nigeria, ranked in 2020 the third user of virtual currencies in the world after the United States and Russia, by a study by the specialized research firm Statista.

The evidence that bitcoin has the potential to transform your life

This is what Putin says about crypto payment

3 questions novice investors should ask themselves