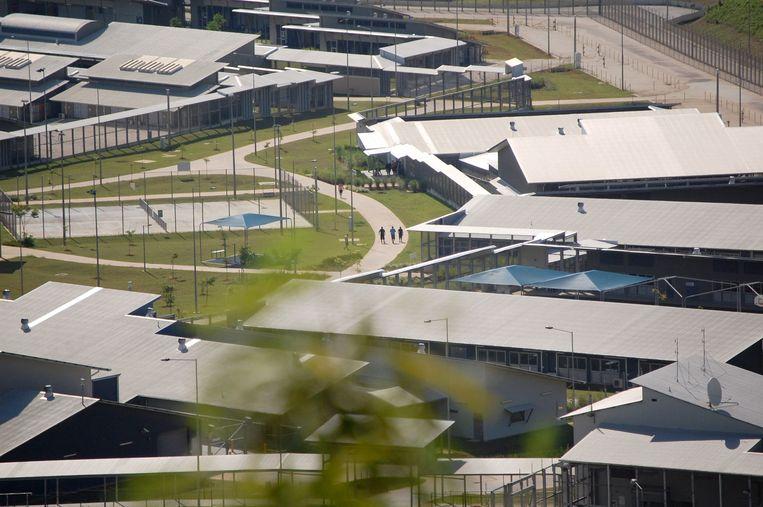 Australia launches an operation to evacuate its nationals stranded in the Chinese city of Wuhan, where the coronavirus has broken out. They will initially be quarantined on Christmas Island in the Indian Ocean. The island previously served as a detention center for asylum seekers.

Australian Prime Minister Scott Morrison announced that the Australian federal government will try to evacuate its “isolated and vulnerable” nationals stranded in China as a result of the epidemic of the new virus. Priority will be given to children and the elderly currently living in Wuhan City, the cradle of the outbreak.

The evacuated people are then placed in quarantine on Christmas Island, a rocky island in the Indian Ocean, between Australia and Indonesia, a three-hour flight from the city of Perth.

They will be housed there in a former detention center for asylum seekers, for illegal immigrants who arrived by boat, which was closed in October 2018.

The Australian Foreign Ministry was contacted by 600 Australians who have registered in Hubei province, of which Wuhan is the capital.

The timetable for repatriation is not yet fixed, Canberra is dependent on the permission of Beijing. Other countries, including the United States and Japan, have already evacuated some of their nationals. France, the European Union, and Canada are trying to do the same.