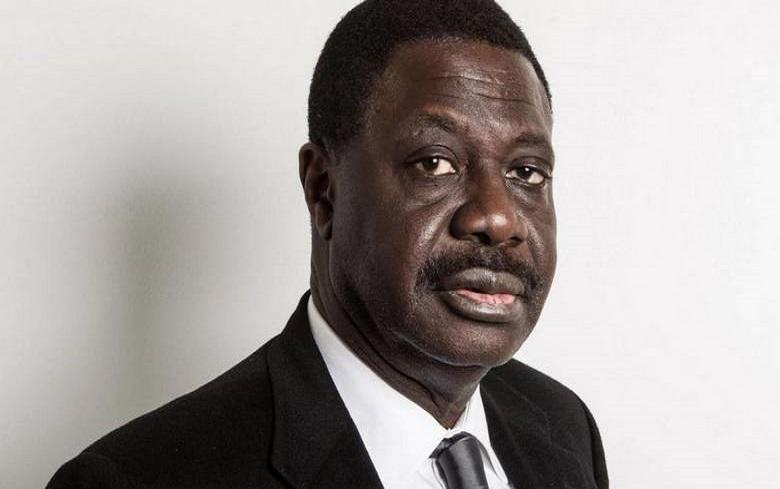 The ex-president of Olympique de Marseille (OM) Pape Diouf died Tuesday evening of the coronavirus at the age of 68 years. His death has been confirmed by RTS, the Senegalese public television channel.

Suffering from coronavirus and placed on respiratory assistance, Diouf had been hospitalized in Dakar. The former president of the French club Olympique de Marseille is the first to die from COVID 19 in Senegal.

It was one of two severe cases the country has reported so far. Pape had been placed in an intensive care unit at the Fann Hospital in Dakar.

Pape Diouf was to be repatriated from Dakar to Nice by medical plane, but his condition deteriorated, the flight could not take off, and he died on Senegalese soil.

Former journalist, player agent, and then OM manager, from 2005 to 2009, Pape Diouf had notably helped to build the French champion team in 2010, after 17 years without titles for OM.