At least three candidates have lodged an appeal before the Constitutional Court, after the announcement of the provisional results of the first round of presidential elections in Mali.

The candidates had until Saturday night to file their appeal to the Constitutional Court in case of dispute.

The deadline has now expired and at least three candidates have entered the high court.

According to RFI, Aliou Diallo and Sheikh Modibo Diarra brought their appeals to the Constitutional Court in the daytime this Saturday. But neither the campaign team of the third man nor the fourth man of the election wanted to give details of the content of these remedies.

The lawyers of the qualified candidate for the second round, Soumaila Cisse, also entered the high court. “Twenty appeals have been filed,” said Tiebilie Drame, the campaign leader of the opposition.

Added to this is “a motion to disqualify six judges out of nine” because the campaign directorate of the candidate Cisse suspects them of not being neutral.

Among the judges referred to in the application, the President of the Constitutional Court.

Finally, beyond the challenge of the results of the first round, the objective would be to prevent this court to deliberate, because for deliberation, it takes at least five out of nine judges.

For its part, the Constitutional Court has already announced in a statement that the final results will be proclaimed this Wednesday.

Cameroon: 11 women and their babies treated like slaves in hospital (photos) 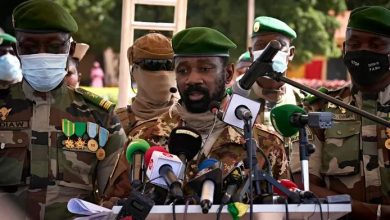 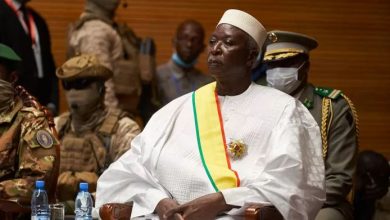