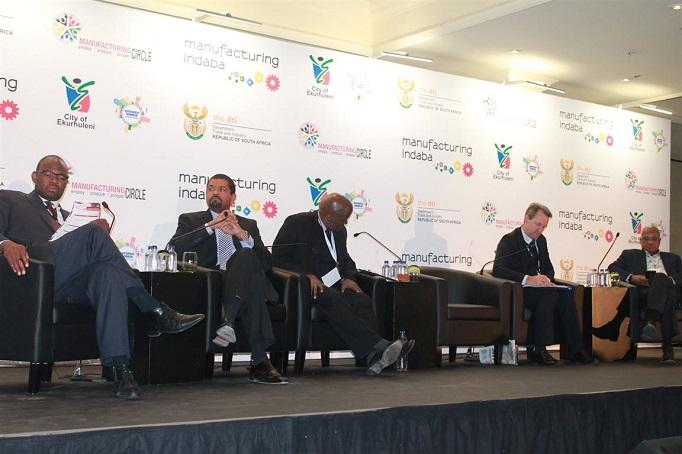 For the second year in a row, the US magazine Forbes has just joined four African companies in its ranking of the 500 best employers in the world. In this highly selective ranking, taken from the annual Forbes Global 2000 ranking, Kenyan Safaricom is in the Top 100. It must be said that no less than 430,000 people across 60 countries responded to a company form within of which they evolve.

In the previous edition, Remgro Limited, a South African-based investment company, was the only one that had been able to do well. But this time, four African companies are modestly included in this new ranking.

The Kenyan operator Safaricom begins with the 67th position which confirms it as the most attractive company on the continent. It should be noted that this company was founded in 1993. It is based in Nairobi and provides mobile telecommunication services and solutions.

At 224th position, we find the very profitable Naspers. It is a South African multimedia group, founded in 1915, it is today an international giant of the multimedia sector by its presence in more than 120 countries. Two other South African companies complete this ranking of the top 4 employers: First Rand (432nd) and Sanlam (457th). The first is a banking group located in Johannesburg. The second is an insurer and financial services group based in Cape Town.

At the top of the ranking, we can find unsurprisingly the giants Alphabet (parent company of Google), Apple, Microsoft or Amazon.