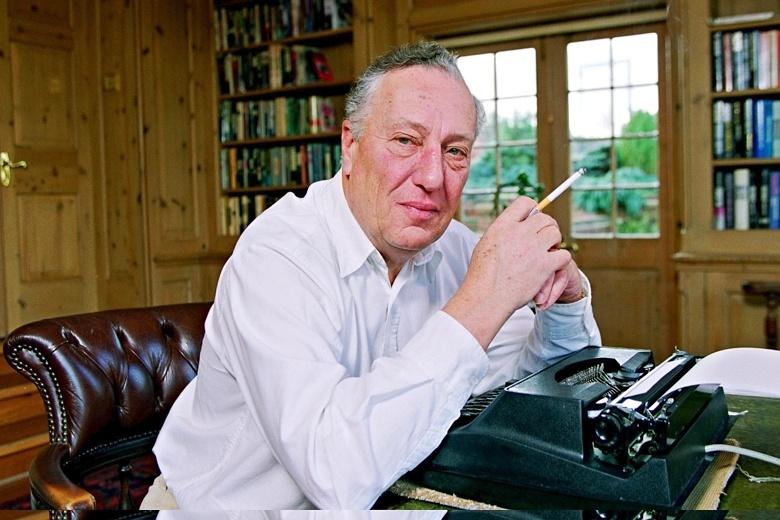 British bestselling author Frederick Forsyth has worked for the British intelligence service MI6 for more than twenty years. He admits this in an autobiography excerpt.

Forsyth rose to fame as a writer of political thrillers such as ‘The Day of the Jackall’, ‘The Odessa File’, and ‘The Dogs of War’. He sold more than 70 million books. But the author also led a double life as an informer and handyman for MI6, the British intelligence service abroad. He was active in Biafra (Nigeria Civil war), East Germany, Rhodesia (today’s Zimbabwe), and South Africa, among others.

“At the time, a lot of people volunteered to do business for our country. That was not so special,” explained the writer in an interview with Sky News in 2015.

Unfortunately, he was never paid for the jobs, but in return, some spies helped him with later books. His thrillers’ realistic content has long suspected that he knew more about intelligence work than the man in the street.

Forsyth tells of how he was approached in 1968 as a freelance writer covering the civil war in the Republic of Biafra, now Nigeria.

The British supported the federal army against the separatist Igbo. A member of MI6 who pretended to be “Ronnie” contacted him to become an informant.

“When I returned to the rainforest, he had one,” writes Forsyth in his memoirs entitled ‘The Outsider’. Forsyth continued to write articles, but at the same time sent items not open for publication to the intelligence agency. Among other things, he reported on the massive infant mortality in Biafra, which the British government has consistently denied.

“He was the RAF’s youngest pilot at the age of 19, barely escaped the wrath of an arms dealer in Hamburg, got strafed by a MiG during the Nigerian civil war, landed during a bloody coup in Guinea-Bissau (and was accused of helping fund a 1973 coup in Equatorial Guinea),” it sounds

The writer also explored a story about a mission for MI6 in communist East Germany. “Their proposal was simple. There was an informant there, a Russian colonel, who worked for us, and he had a package that we had to smuggle out of the country.” Forsyth says he drove to Dresden and received the package from the colonel in the toilets of the Albertinum Museum.