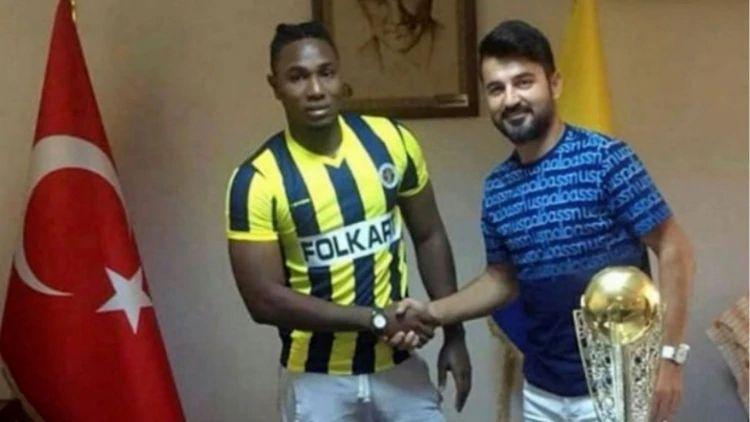 Menemenspor, which competes in the second division, took only one day to terminate a Gambian football player, Alpha Jallow’s contract

Among so many transfers in European football, there was one in Turkey that could be cataloged as the most unusual of all. A club in the second division hired a player, announced his arrival officially and 24 hours later rescinded the contract. According to the international press, the decision to fire him is because he was not the player they were looking for.

According to the Portuguese newspaper Record, the Menemenspor, a team founded in 1993 that currently competes in the second category, rescinded the contract of Alpha Jallow, Gambian player, because they realized they had made a mistake. His intention was to hire Lamin Jallow, a compatriot of Alpha, who plays in the Italian club Salernitana.

In a statement released through their social networks, they explained that the determination to dismiss him the day after his hiring was because his medical examinations determined that he had physical problems. But the reality is that it was known that it had been confusion.

“The executives of the Turkish club had seen images of Lamin Jallow and were impressed. They decided to continue the signing but ended up signing with the wrong player. When they realized the error, Menemenspor issued a statement explaining that Alpha Jallow had been fired for failing medical examinations,” The Gambia’s Foroyaa newspaper reported.

And now Alpha, who played last season in the GD Alcochetense of the Portuguese third division, has been without a team. He must get a club since he had left the Portuguese club to emigrate to Turkish football, where he was only 24 hours. His dream vanished very quickly.