A young man living in Ghana told a video presenter about a horrible story on how he used “675 people for rituals and how he lived under the influence of Satan for 17 years.”

In the video, we hear the man in his thirties saying that he has served in the dark world all his life.

He adds that for 17 years Satan was in his body. According to the man who wore a mask to conceal his identity, he is particularly born with evil spirits in him, because according to him his family is an “entirely spiritual family”.

To support his power, he had to offer sacrifices and he did it 675 times.

He explained that the 675 people he sacrificed were mostly children who had been given to him by doctors and nurses belonging to an occult group.

The young man also revealed that during his stay in the spiritual world, he had at his disposal 664 demonic spirits.

He went on to mention some of the names of demonic spirits. Speaking of pastoral work in Ghana, he said that many of them used black spirits to deceive their followers.

He also explained that a common trait between these “false” pastors was their use of water in healing and other deliverance sessions.

Also, he pointed out, a person’s illness can go away after using the pastor’s water, it will come back within three months.

When asked if he was making this confession for gain, he pointed out that his father was a former chief justice who left his property after his death. Moreover, he would not have left the satanic kingdom if he wanted wealth.

The video, published by YEN.com, was taken from a live interview between the masked man and the popular Ghanaian presenter based in Kumasi, Otwinoko on Royal TV.

"It's Africa that win the cup," says President Nicolas 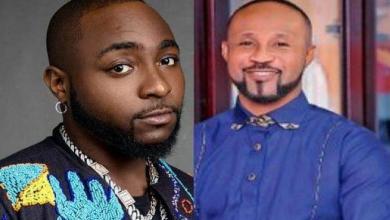 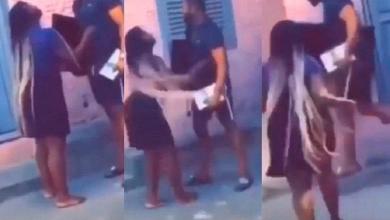