This is happening in the Central Region and in various communities in Ghana, according to a report by Joy News.

According to a report by Joy FM, which has drawn attention to the central region where men are forced to marry their deceased girlfriends.

Which means that these men must perform a wedding ceremony for their deceased girlfriends, after which they perform a proper funeral for them.

“Frankly, you have to marry a dead woman because you did not succeed in fulfilling the woman’s wedding rites when she was alive,” said one of the area’s residents.

So far, there are unknown motivations behind these practices, but the controls show that this is part of the effort to crack down on issues related to pre-marital commitments and promiscuity.

This ritual also takes place in some traditional communities of the Accra region. 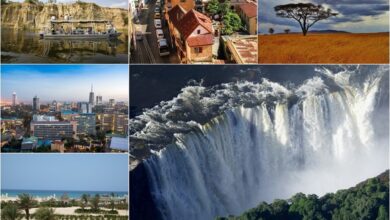 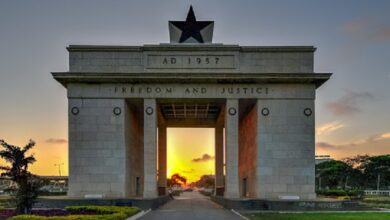