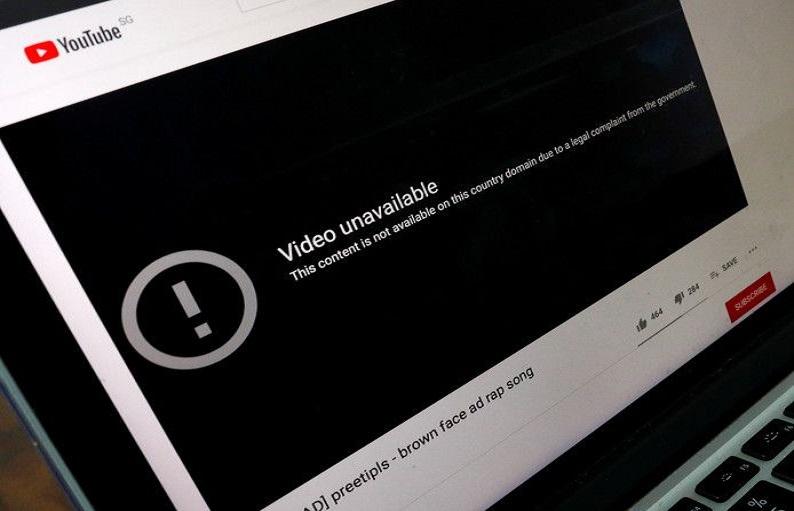 According to the Buzzfeed News reports, the account was taken off the air after she posted a twelve-minute video in which she raged against the LGBTI community. According to YouTube, it was her third warning in ninety days, with the video service closing the channel according to its own rules.

In the video, Soph referred to the manifestos that the perpetrators of deadly shootings placed on the website 8chan. She said she wanted to be “mentioned in the manifestos.” Earlier Soph made videos about Muslims raping children and said she hoped for a ‘Hitler for Muslims’. The YouTuber worked with a writer who is still anonymous.

Just after removing the channel, the 14-year-old posted a photo on Twitter with an object that looked like a rifle with the caption: “YouTube Headquarters, here I come.” Later she said to make a joke with the photo.

Soph had been in the sights for some time. The 14-year-old already received many warnings from the company. Her channel has also been made income-free. Then the girl threatened the CEO of YouTube with the death, which resulted in her being suspended.