The ambition of smartphone manufacturers seems clear: to offer strong competition to the makers of compact cameras. Does that mean that the cameras in modern smartphones already match the quality of an SLR or system telephone? Do not be! But they do take steps in that direction, in the following ways.

1. The megapixel race is back
A few years ago, smartphone manufacturers practically stopped building cameras with better resolution: the attention then shifted to elements such as sensor format and optical stabilization. Now the megapixel race is back again; that is how the Huawei P20 Pro got a 40-megapixel camera. Where does that new attention for megapixels come from? Because the manufacturers are at the ceiling at the level of the image sensor. The quality of this can of course always be improved, but the size is hardly yet. The thing must indeed still fit in the tightly sized bark of a device with multiple functions. For that reason alone, separate cameras remain just as advantageous.

2. Dual cameras
They are not stupid, those smartphone manufacturers. A smart move in recent years was to install not one but two cameras at the back of the device, and to have them work together. This has more depth in the image: owners of a smartphone with a dual camera can now shoot so-called ‘Bokeh images’, with a sharp foreground and a blurred background. And there are still advantages to two cameras: the camera app can thus enter more data, giving you images with a larger angle.

3. The app now makes the difference
Apart from the physical evolution of built-in cameras, more features can be added to the camera app. These new functions can even be added via software updates. Think of the camera app of the Samsung Galaxy Note 9, which has, among other things, scene recognition, a feature that extra accentuates the image on certain colours. That feature was not yet present on the Samsung Galaxy S9, which was launched just a few months earlier. Another striking example of how heavy the manufacturers are now working on improving their camera apps: the portrait mode on the latest iPhones, which improves software photos of faces.

4. Filming in 4k
Smartphones with the better built-in camera can make video recordings in 4k, just like a good camera can. Ideally, you would be able to view the images in 4k on your smartphone, but for now we only find that feature with the Sony smartphones.

5. Optical image stabilization
Don’t you want a blur in the images you shoot? Then it comes down to moving as little as possible. This is difficult in dark environments, because the lens needs more time to record all information. Flashes often ruin the image. However, if your built-in camera gets an optical image stabilization, as with these devices, built-in electromagnetic servos ensure that the camera remains neatly in place, even if your hand wobbles slightly. 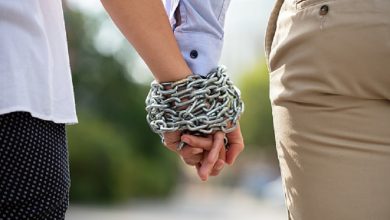 What is a Codependent relationship? 10 signs that you are in one 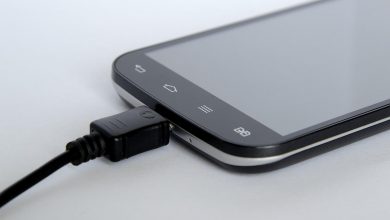