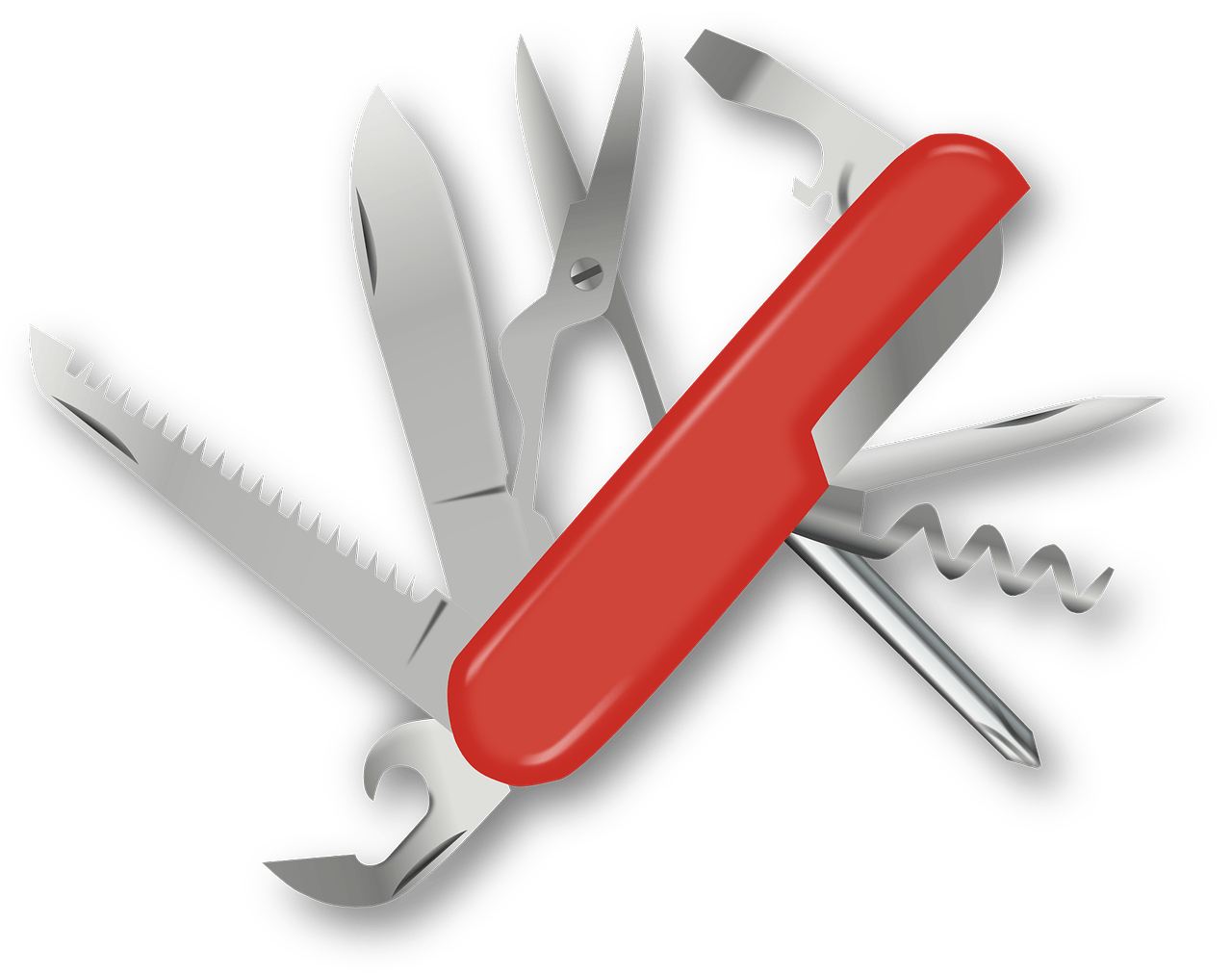 A 27-year-old Australian has cut off the private part of his wife’s assailant in Ukraine. The man was on his way home when he witnessed the abuse of his wife in the bushes near the house. The incident occurred in the city of Shevchenkovo in Eastern Ukraine.

According to local authorities, the man dragged his victim into the bushes and smothered her call for help by covering her mouth with his hand. The victim’s husband, whose name was not released, was on his way home when he caught the man.

The Australian did not hesitate for a second and first hit the abuser of his wife on the head and then the man cut off his genitals with a Swiss army knife. Residents woke up from the yelling of the attacker and hurried to the scene of the incident.

The man was rushed to a hospital and underwent treatment for his injury. He will be arrested if his condition improves. It is not yet certain whether the spouse will be prosecuted for mutilating the abuser.