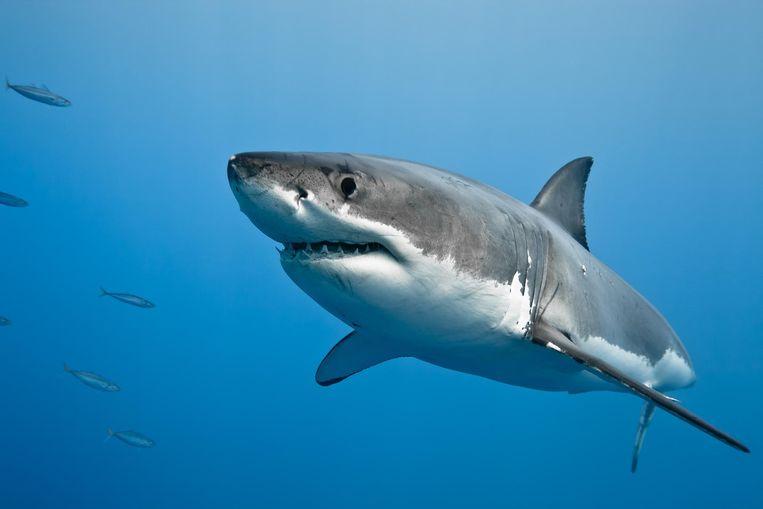 During a morning swim, an Australian miner accidentally came into contact with a shark during a dive. The predator immediately got out and grabbed the arm of the man, who fortunately can still tell the adventure from his hospital bed. “I do not blame the shark, I was in his area. This was his instinctive reaction.”

51-year-old Paul Kenny went swimming Saturday morning in the sea at Samurai Beach in Port Stevens, north of the Australian city of Newcastle. “When I went into the sea for the last time and dived my head down into the waves, I bumped into the shark,” says the man from his hospital bed. “I did not know the shark was there and could not see it either since I was surrounded by white swirling water.”

“I put my head down and headbutted it and then it just grabbed me, and I just started punching it until it let go.”

Surfer Paul Kenny describes the moment he was bitten by a bull shark off the New South Wales coast https://t.co/525fCnFi6n pic.twitter.com/dDat03kKHb

The shark immediately reached out to the man’s arm to the first contact. Instinctively, Kenny started striking the shark to release him. At that moment the man, who is an experienced surfer, was about fifty meters away from the beach and scared. “I put my head down and headbutted it and then it just grabbed me, and I just started punching it until it let go.”

Strong story
Fortunately, that did not happen and Kenny managed to come back to the coast, where he was helped by people on the beach who saw the attack happen. After the bleeding was stopped with a bandage, the ambulance was called immediately, after which the man was transferred to the hospital.

Kenny – who would have been bathing naked – is leaving twenty stitches and a strong story about the adventure. He does not blame the shark. “I was in his world. He just went his normal way while I was bothering it.”

Shark survivor Paul Kenny tells journos: “He didn’t try to eat me, he was just reacting to me bumping into him.” He said (with a laugh) “no comment” to question about whether he was swimming naked at the time on Samurai Beach! pic.twitter.com/nw78VeqHz0

Which shark species Kenny has attacked, the man does not know exactly, but he is certain that it is not a big white shark. After the attack, the beach was temporarily closed. Rangers assume that the carcass of a deceased whale that was removed in the meantime drew additional sharks to the area.