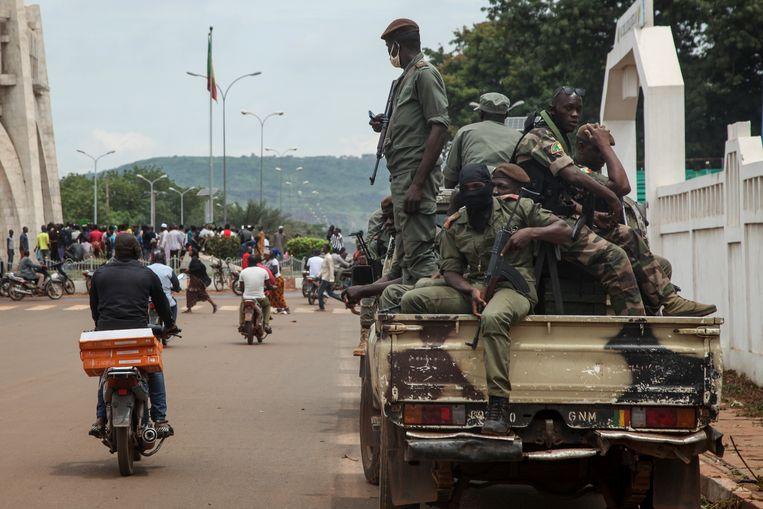 Seven Malian soldiers perished in two simultaneous raids on Friday against military posts in the center of the country, the Malian army said.

These attacks targeted, among other things, a military post in the village of Boni, where ten soldiers had already been killed last February.

The Malian army “vigorously repelled” simultaneous attacks carried out in this village on Friday afternoon, the Malian Armed Forces added on Facebook.