A two-and-a-half-year-old Indonesian who has become addicted to nicotine can smoke up to 40 sticks of cigarette a day.

According to TheSun, Rapi Ananda Pamungkas’s addiction to smoking started when he was only two months old, after picking up cigarette butts at his mother’s stall in Sukabumi.

In the days that followed, the boy became addicted and started harassing customers who passed for a cigarette.

Rapi, nicknamed Rap became aggressive in his request and he stung tantrums when he did not get a cigarette.

Rapi’s mother, 35-year-old Maryati, says she is now forced to buy two packs of cigarettes every day to keep him from getting angry.

She adds that she has become helpless in the face of the incessant demands of her child who can cry all day if he does not get cigarettes to smoke.

“If Rapi does not get cigarettes, he can not sleep. He will get angry and start crying. He likes to smoke all day. He can smoke about 40 cigarettes a day.”

Dad Misbahudin, 40, said that although he is also a smoker, he does not understand his son’s addiction.

“I can not tell him no when he asks for a cigarette. I do not smoke often. I only smoke at work. When my son smokes, he likes to take a cup of mochaccino.”

Indonesia is one of the countries with the highest number of smokers. About 9% of the country’s under-18s are addicted to cigarettes.

The world will end in 2040, say Australian researchers 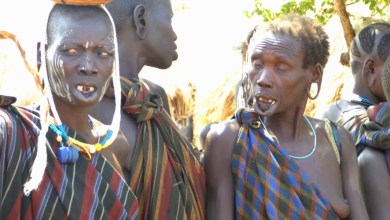 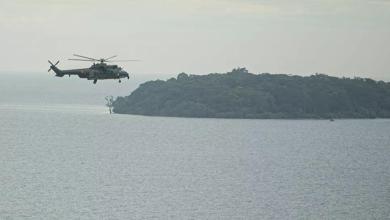 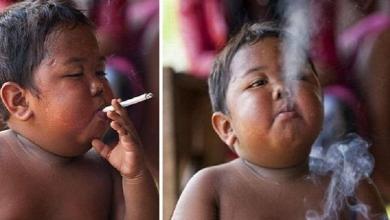