Terrorist attack surprisingly enough, two rich brothers blew themselves up in hotels in Sri Lanka. the terrorists who committed a massacre in Sri Lanka last Sunday also had two wealthy brothers. Inshaf and Ilham Ibrahim both quietly walked into a luxury hotel and blew themselves up while the guests were having breakfast. The attacks cost 359 people, including at least 39 foreigners.

A few hours later, agents invaded their villa in an upscale neighborhood of Colombo. What they didn’t know was that Ilham’s pregnant wife was waiting for them. Fatima, too, blew herself up and dragged another three policemen to death. In addition to her unborn baby, two other children did not survive the explosion.

Surveillance images show how Inshaf shuffled nervously back and forth in the Cinnamon Hotel for the fatal bang. He had used a fake name to check in and claimed to be on a business trip. Ilham was filmed while standing in the elevator of the Shangri-La Hotel with an accomplice, together they were on their way to the restaurant.

The Inshaf and Ilham had six other brothers and three sisters. They came across as moderate Muslims in their entourage. “We have known the family for decades and grew up with them,” says neighbor Zulker Nain. “Their parents had a leading role within the community and were greatly respected. We live in a residential area. It is one of the best places to live in Sri Lanka.”

Inshaf lived with his wife and four children in a luxurious villa with six bedrooms and its own fitness room. The domain was owned by his brother-in-law Alawdeen.

The 38-year-old man led his own copper wire company. It is now suspected that the bombs were made at that location. Nine employees of that company were arrested.

Inshaf had told his wife that he had to go to Zambia for business. But she had to ‘keep strong’. “My brother-in-law is a psychopath,” Alawdeen says frankly. “He deserves to be punished in hell. He lived under my roof, but I have never noticed anything strange. Not once has he mentioned IS or shown an extremist vision.”

“He had everything: a good business, a sweet wife and four children’s treasures. Then why did he do something so terrible? My sister is devastated. He has put our family to shame. I dare not face anyone anymore.”

Medical drones to save lives in Ghana 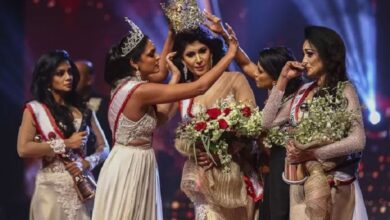 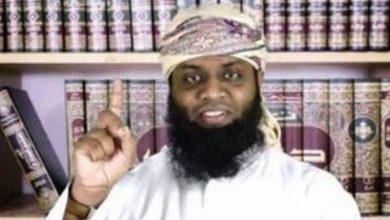 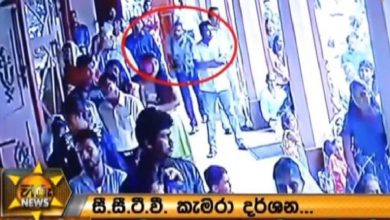 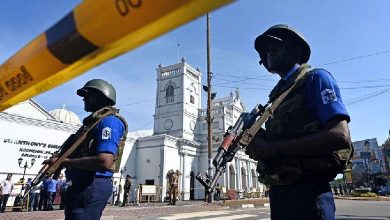 Who are the victims of bloody attacks in Sri Lanka?