Spring 2019. Leigh Nicol is an energetic young lady. A talented football player, too, playing for second division Charlton Athletic. All is going well for her until she receives a message on Instagram from a man who indicates that explicit images of her can be found on the internet.

A bomb that hits. Leigh Nicol’s iCloud had been hacked. Private photos of her as an 18-year-old were published online.

“The fact that I played soccer made the images so widely distributed,” says Nicol. “I couldn’t escape it. Everyone in the football world knows about it. I have nieces and nephews who are proud of me because I play football. They want to google me, but that cannot be done without offensive things appearing.”

She was seen as a cheerful person, “someone without problems”. “Even if you met me now, you’d say I’m a happy soul. But it broke me.”

Nicol is in a depression. She falls ill, is underweight, and stops playing football for a year. Suicidal thoughts rage through her head. She receives inappropriate messages on social media. In the nightlife, she is always called to account. It’s a nightmare.

Two years after the release of the private images, she is still living with the consequences. “I have anxiety attacks. I still get responses. It’s the new normal for me, and it hurts. It is heartbreaking. I am recognized for one thing …”

Still, Nicol recovered – a strong woman. “Thanks to a different mindset and the right group of people around me, I got through that difficult period. Without them, it would have ended differently,” says Nicol, who is also undergoing therapy.

No future at Charlton

In the summer of 2020, she returns to football. She had no future at Charlton. Two teams made her an offer, but they pulled out once they heard what happened. “My name and past linked to their club…. They were worried about that. From a business perspective, I can understand that, but I’m not a ‘waste’. I am a human being.”

Eventually, Crystal Palace – Premier League club in men’s football, second-tier in women’s football – offered a solution. “I am grateful for that. Palace has supported me. What happened in the past doesn’t matter to them. Football is the key in my recovery.”

Nicol, who is working on her return after a serious ankle injury, is mentally gradually ‘back on track’. It goes with ups and downs. “Work in progress. But considering the events of the past two years, she feels good. By telling her story, she hopes to raise awareness.

“I had to tell my story, and I hope to make people aware of the impact this has. Talking about it has done me good.”

For wearing a navel top, model Isabelle Eleanore not allowed to board airplane 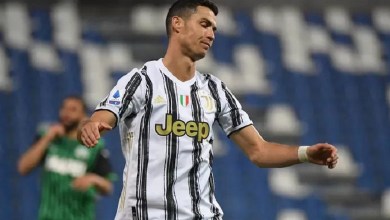 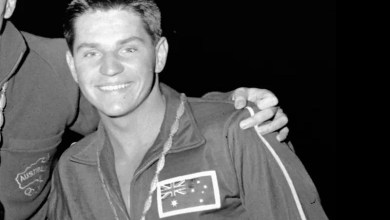