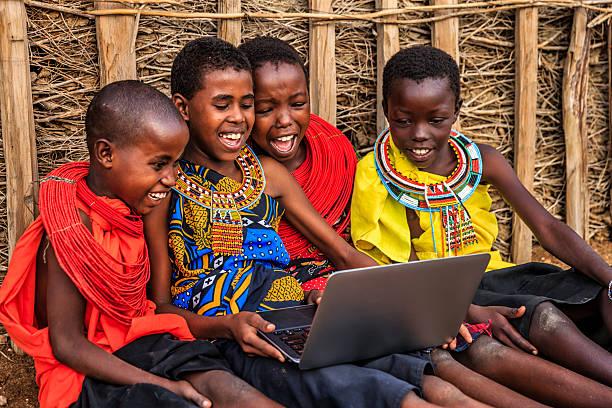 Algeria ranked 134th out of 135 countries in terms of fixed Internet speed, reveals a new report from the Speed Test website released last May.

Mauritius, Ivory Coast and Morocco are the only African countries in the world top 100.

The report published by the Speed Test website (more information) in May 2018 shows that the speed of fixed broadband in Algeria is only 3.86 Mbps just before Venezuela which has 3.81 Mbps.

According to the report, it is the trio composed of Mauritius, Ivory Coast, Morocco, the three countries being between the 95th and 98th place, which have the best connection in Africa.

Regarding the speed of mobile networks, African countries are a little better ranked, Tunisia being 71st, Morocco 72nd for the Maghreb, Ivory Coast 105th and Senegal 116th for sub-Saharan Africa, Algeria dragging to the 121st place on 125 classified!