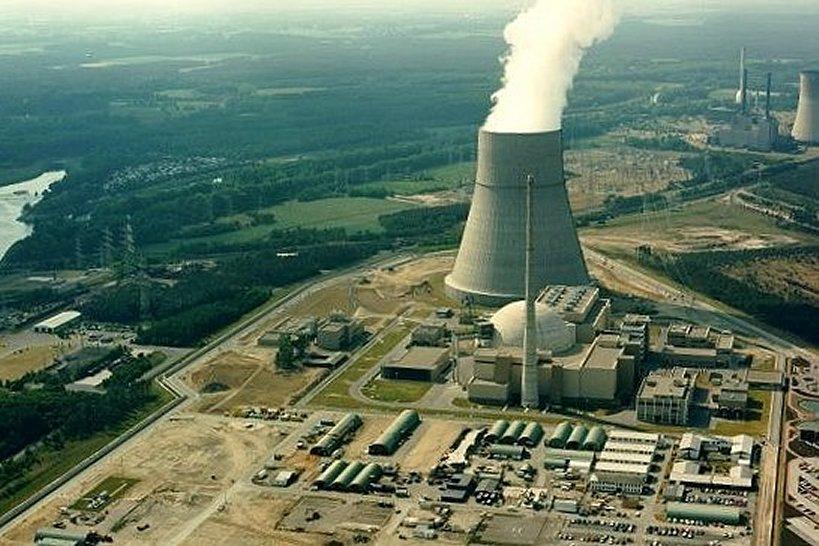 Iran is prepared to provide written assurances that it does not pursue nuclear weapons and that its nuclear projects are peaceful. The head of Iran’s nuclear program, Ali Akbar Salehi, said so on Monday.

Years ago, Iran’s top leader, Grand Ayatollah Ali Khamenei, already issued a decree stating that the manufacture of nuclear weapons is against the principles of Islam and is therefore forbidden. “That decree could be signed by President Hassan Rohani and the six partners of the nuclear agreement,” said Salehi.

Iran concluded the JCPOA (Joint Comprehensive Plan of Action) nuclear agreement in 2015 with the United States, Great Britain, France, Germany, Russia, and China. Among other things, it states that Iran can only enrich uranium to 3.67 percent, which is sufficient for nuclear energy.

A nuclear weapon requires enriched uranium of 90 percent or more. In addition, it may only build up a stock of up to 300 kilograms of uranium. However, US President Donald Trump decided in May 2018 to unilaterally withdraw from the deal.

With the written statement, Iran wants to breathe new life into the deal, so that the American sanctions that have been imposed again are lifted. The idea was discussed last week, according to Salehi during a meeting between Rohani and Japanese Prime Minister Shinzo Abe.

Japan, an ally of the US, has traditionally had good relations with Iran and the country is now seen as one of the most important mediators between Iranians and Americans. It is not clear whether Abe had already discussed the initiative with Trump.