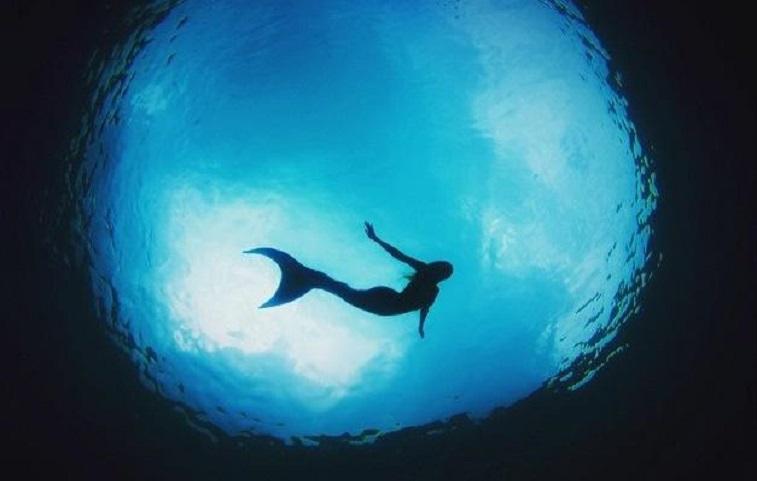 Mermaids or Mammy Water have been believed to be sighted in several places on the African continent. Since the beginning of history, legends have developed around the elegant, beautiful, and sometimes treacherous mermaid. When mentioning mermaids, one question comes to mind: are they real?

Their siren songs, their beautiful appearance, and the lifestyle of the ocean inhabitants have made the mermaid a mystery to people everywhere. Cultures in Africa have their versions of this magical creature.

For the past years, people from all parts of the earth have claimed to see this myth in the flesh, but are they real observations? Are they infamous to the light and the eye? Do people feign mermaid discoveries for attention and publicity? In Africa, it seems that history hasn’t answered any of these questions, as observations still take place to this day.

Is the mermaid a legend, or does her powerful song still draw people into her mythical realm?

Sightings of mermaids in Africa

In 2012 the builders in Zimbabwe were chased away from their work on the Gokwe and Osbourne Dam by an angry mermaid. The mermaids, called the mamba Muntu by the locals, harassed workers as they tried to complete the construction of the Dam. Raised with folklore and myth of mermaids, the local workers believed that the appearance of the mamba Muntu was a bad omen and refused to complete the construction of the Dam.

In an attempt to continue the construction of the dams, the municipality hired white laborers to complete the job; this was an attempt to hire people who were not enshrined in the mystical legend and popularity of the Mamba Muntu sightings. However, these workers also fled the construction site and swore never to return because of the anger and intimidation of the Zimbabwean mermaid.

In an effort to appease the irritated mermaids, members of the town council and tribal chiefs decided to carry out ritual rites and cleansing to enable further development of the dams. The spiritual and natural values are often of the same realm in the Land of Zimbabwe! But what: mermaids, or just illusions of the brain and the eye?

2. The Kaaiman mermaid of South Africa

In 2008 waves were made in South Africa when a legendary mermaid named the Kaaiman made the news. A group of friends camped near a river when they heard loud splashing and pounding sounds. On closer examination, the group came across a woman in the water.

The woman turned out to be white, with long black hair. Her skin had an opalescence, which made her look as if she was almost glowing. The most shocking characteristic was seen when the woman turned to the group – she had piercing red eyes.

One woman ran to investigate allegations that the kaaiman had been seen. She noticed that the mermaid was making a sad cry, like a crying woman. After a moment of frightened within the group, the mermaid disappeared into the murky water.

South Africans are suspicious of the kaaiman because she is known for pulling people under and trapping them below the depths with the objects you desire most. A needy swimmer or a legendary mermaid? People in South Africa still wonder if they saw a legend in the flesh.

3. Mermaids of Beach in Nigeria

The greatest guitarist and a living legend in Nigeria’s music, Sir Victor Uwaifo, the singer of the most famous track “Mammy Water,” confirmed that he actually saw and met a female sea spirit among Africans, popularly called “Mammy Water”. However, others still believe that the mermaid is a myth.

According to the living legend, “that was also true. I was the head of the graphics department at the time. We used to lock up late and had to be on the set to organize the backdrop. Because of the traffic, I deliberately stayed late and went to the bar beach to jump my guitar and get some inspiration.”

“That day, I stayed very late until everyone was gone. Not long after that, I noticed that every time the waves came towards me, I would go back, but the further I moved, the closer it got. Suddenly I saw a figure coming towards me, and before I knew it, the number was right in front of me. I wanted to run away. I shouted, which I later converted into the magic of the guitar, which has become a trend nowadays. She just said, “If you see Mammy Water (Mermaids, e.d.), never you run away.” I thought the mermaid loved music; otherwise, it would have hurt me. What was the reception for the song after the incident? It was an instant hit.”

She’s a different species: half-human, half-fish. They like to make each other’s hair when they play in the water and make themselves beautiful (to lure men), as some of the people in Mombasa believed. They believed that mermaids come into the shore from deep water, where people have a good time, find her prey.

The fairy tales of the man who encountered this mystical being in Kenya goes a long way quite convincing, like the plays in the movie industry. He says: ‘as she talks to him, she carries him slowly to the deep water, attacks him, enchants him, so he doesn’t realize how deep he’s gone.’

‘When he realizes how deep he’s been hit, it’s too late. he’s too far from the shore, and the distance is too great to swim back.” According to the victim, ‘she reassures him that he’s going to be okay and continues to enchant him. She takes him to his underwater home where she uses him,’ and he can be there for a day or a month.

“when she brings him back ashore, he can’t talk, he’s in shock because of the experience. he can’t tell what happened, and shortly afterward, he dies.”

Only native doctors from Mombasa’s coastal areas can communicate with those mermaids. If a visitor comes from inland, he is safe from her spells.