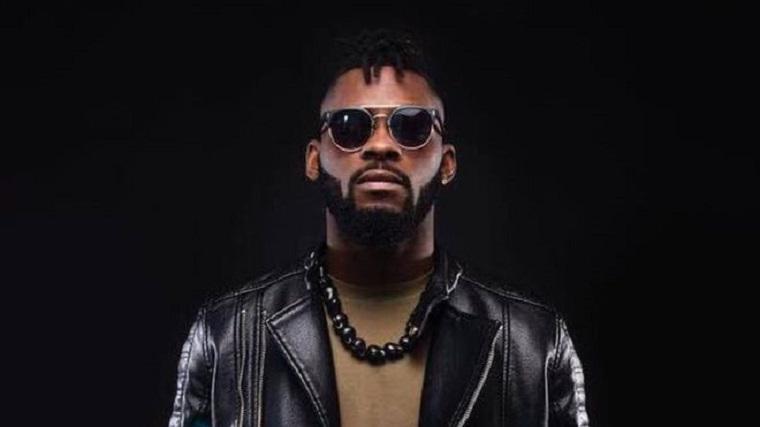 This conviction follows the Herve Nai case against Huon Ange Didier aka DJ Arafat. The judgment was delivered this Friday, May 25 at the Tribunal d’Abidjan Plateau. Whoever holds the reins of the offbeat Coupé, Ivorian musical style, will spend 12 months behind bars.

After several twists in this affair, DJ Arafat knows his fate now. Houon Ange Didier aka DJ Arafat is accused of torturing one of his dancers, Herve Nai.

The case was brought to court after a complaint filed by Herve Nai. This Friday, May 25, the court delivered its verdict. The man nicknamed “Yorobo” is sentenced to 12 months in prison and will pay 20 million CFA as damages to his former dancer.

An arrest warrant was immediately issued against DJ Arafat so that he could be arrested and serve his sentence. When the other party, including the father of Herve Naï, were happy with the judgment.

An opportunity to appeal to DJ Arafat. He could avoid prison if he succeeds in returning the judgment. For its part, the court of Abidjan-Plateau is committed to ensuring that the artist is serving his sentence, despite its relations with some personalities of Côte d’Ivoire.

The fans of the artist have already mobilized on social networks to express their support.

This case dates back to last January. The leader of the offbeat Coupé blames his dancer for having smoked drugs in his home. After putting him naked, DJ Arafat beat him with his fist.

Cocoa production in Ivory Coast: towards a shortage of cocoa

2 years after his death: Dj Arafat will be releasing a new single