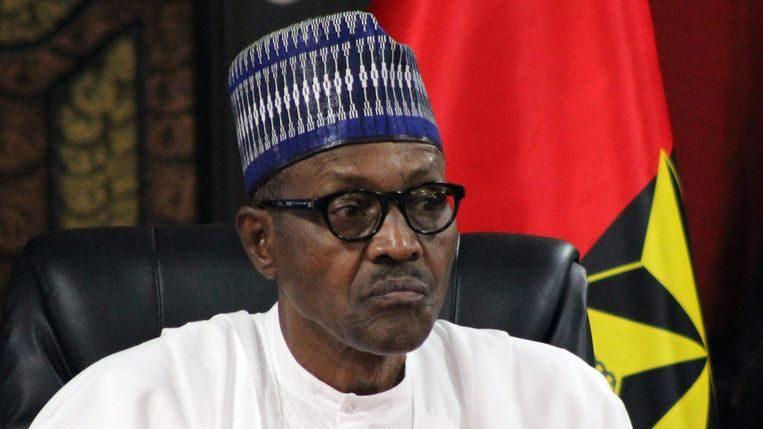 The highest sociopolitical organ of the Igbo, the Ohanaeze Ndigbo, has expressed its regret at the inability of the Buhari led-administration to reactivate coal production in Enugu.

President Muhammadu Buhari, while campaigning before the 2015 elections, promised to modernize the dying coal industry, which had been abandoned for several years.

Buhari had promised that the abundant deposits of coal in Enugu would be used to grow the Nigerian economy and would also generate employment opportunities for young people in the southeast and in other parts of the country.

The then presidential candidate of the All Progressives Congress had also assured the people that the coal deposits would be used to renovate the Oji River Power Plant, which generated electricity for the defunct Eastern Region.

However, some three years after Buhari won the elections and took office as president, the coal mines of Enugu have remained moribund.

The Deputy Secretary of National publicity of Ohanaeze Ndigbo, Mr. Chuks Ibegbu, said on Sunday that the failure of the Federal Government to reactivate coal production in Enugu is disappointing.

Acording to Punch News correspondent in Enugu, Ohanaeze’s spokesman said that coal deposits in Enugu could transform Nigeria’s economy if the Federal Government decided to develop the sector.

“We are very much disappointed that the Buhari-led Federal Government has not been able to fulfil the promise to revive the coal industry in Enugu.

“It is very unfortunate that the coal mines seem to have been forgotten.

“But we will continue to remind the Federal Government of the urgent need to revamp the coal industry in Enugu, and in so doing, also revive the Oji River Power Station,” Ibegbu said.

The Ohanaeze spokesman noted that the revival of the coal industry would be to the benefit of the entire country, and not only the South-East geopolitical zone.

“We all know that coal was driving the Nigerian economy before the discovery of oil in the Niger Delta region,” Ibegbu said.