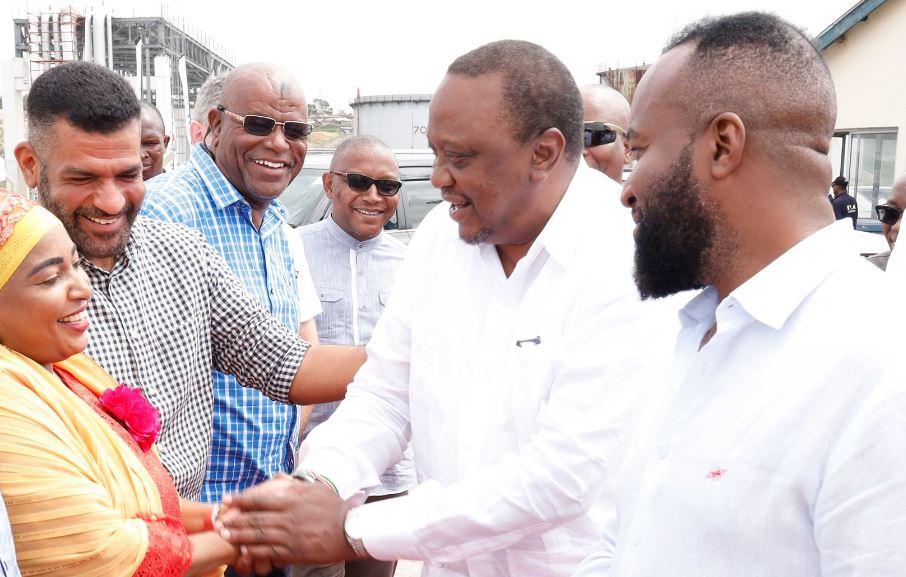 On Monday, the very first export of crude oil from the East African country was celebrated in the Kenyan port city of Mombasa. The first cargo of oil – 200,000 barrels – was purchased by the Chinese company ChemChina and is leaving for Malaysia by ship.

The president of Kenya, Uhuru Kenyatta, rolled out the Kenyan flag onboard the tanker that will transport the oil. “There are special moments that mean a turnaround in the future of our country,” said the president. “The first export of crude oil is such a moment.”

The British company Tullow announced in 2012 that it had found oil in Kenya in Turkana, in the northwest of the country. She expects that 560 million barrels can be pumped up. The company is also responsible for the exploitation of the source.

In June 2018, road transport of about 2,000 barrels of oil per day was started from Turkana to the port of Mombasa, more than 1,000 kilometers away. However, oil production will only reach cruising speed once a pipeline has been built of nearly 900 kilometers to a port under construction in Lamu, in eastern Kenya. Then about 100,000 barrels per day could depart by ship.